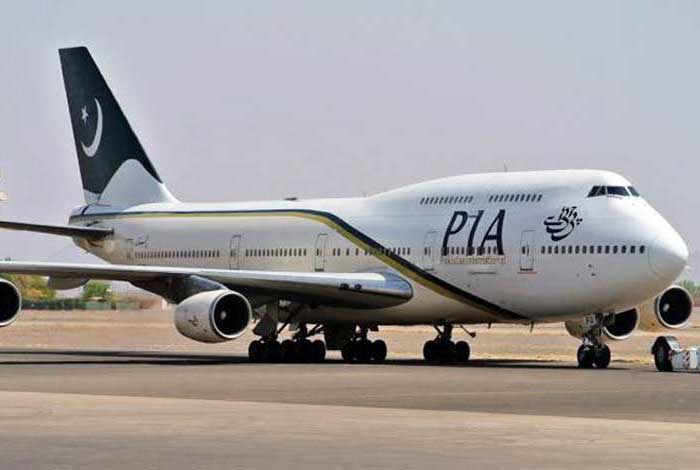 Pakistan will not open its airspace until India de-escalates, the country’s Aviation Secretary Shah­rukh Nusrat told a parliamentary committee.

“The Indian government approached asking us to open the airspace. We conveyed our concerns that first India must withdraw its fighter planes placed forward,” Dawn news reported on Friday citing Nusrat as telling the Senate Standing Committee on Aviation.

Pakistan closed its airspace after the Indian Air Force’s February 26 Balakot strike. It, however, partially opened it.

The Aviation Secretary remarks were in response to questions from members of the committee, who were inquiring about profitable and loss-making routes of Pakis­tan International Airlines (PIA).