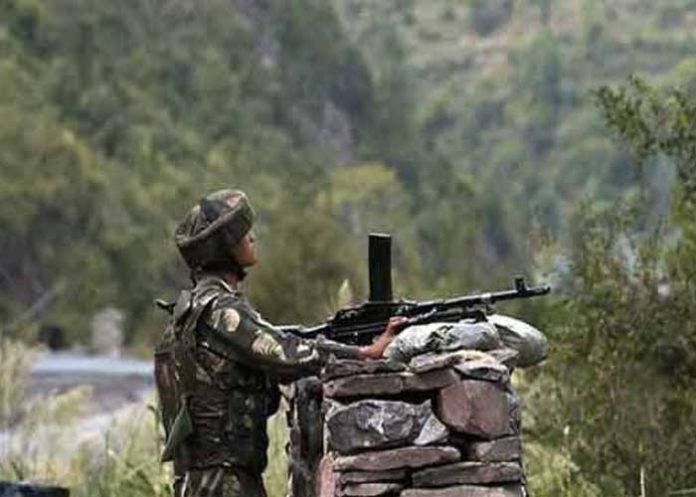 There were reports of a ceasefire violation along the Line of Control (LoC) in Jammu and Kashmir ahead of speeches to be delivered by Prime Minister Narendra Modi and his Pakistani counterpart Imran Khan at the UN General Assembly on Friday.

No casualties have been reported in the incident.

Jammu and Kashmir has been under unprecedented security cover since August 5 when India withdrew special status to the state.

Friday’s ceasefire violation incident comes ahead of the 74th United Nations General Assembly in New York where Modi and Imran Khan are scheduled to deliver speeches on the same platform.

India has accused Pakistan of resorting to cross-border terrorism by helping terror outfits set up bases within its territory and has also maintained that the political developments in Jammu and Kashmir are its internal matter.

Pakistan on the other hand has alleged that India has committed human rights violations in Jammu and Kashmir by imposing a communication blockade.  (Agency)