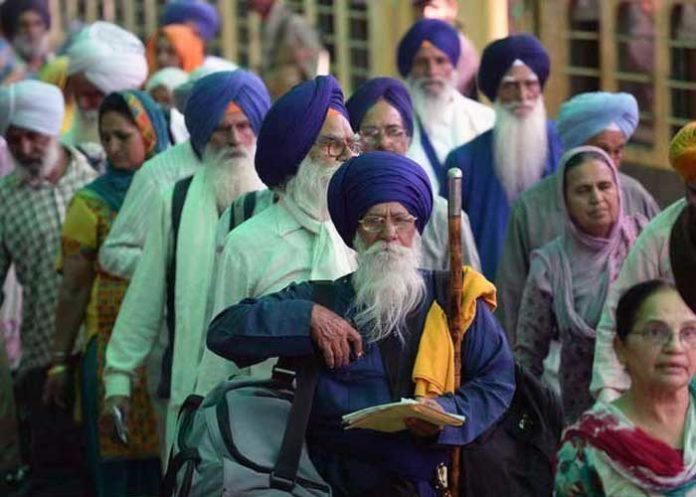 The Pakistan government on Monday announced that it will give tourist visas to non-Indian Sikh pilgrims to visit the Gurdwara Darbar Sahib through the proposed Kartarpur corridor. It also exempted them from paying a USD 20 fee, levied on Indian Sikh pilgrims.

According to a report published in Pakistani media, sources in the Ministry of External Affairs said that the country would offer tourist visas to Sikh pilgrims coming from countries other than India.

The visas will not only have Kartarpur under its purview, but the devotees will also be able to go to other places in the country including Nankana Sahib and Gurdwara Panja Sahib located in Hassan Abdal.

Sikh travellers coming from India will be able to visit the Kartarpur Gurdwara for one day, from morning to evening, and each of them will have to pay a fee of USD 20. However, Indian Sikh devotees have been given the convenience of not needing a visa for the yatra. They have to only obtain a permit for the journey.