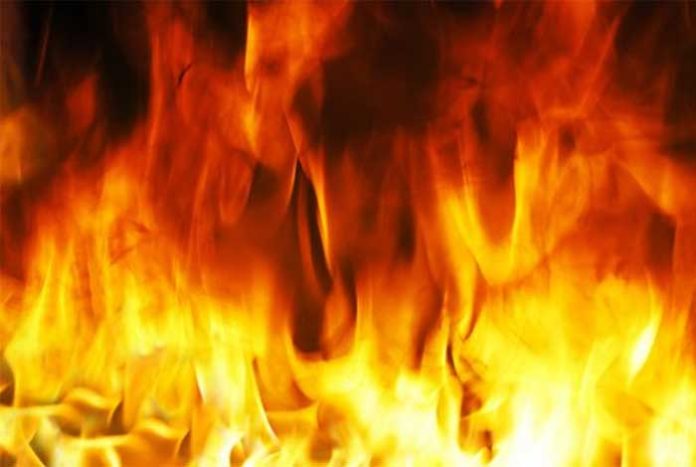 The classmates of Hunain Bilal, who was allegedly tortured to death by his school teacher, set their school on fire on Saturday, Pakistani media reports said.

On Saturday morning the classmates of Bilal, enraged at his death, entered the school carrying petrol bottles and set the building on fire. However, they managed to set fire to only two rooms of the building.

Police officials soon arrived at the spot and arrested several students. The fire brigade also reacted promptly and brought the fire under control before it could spread to other parts of the school.

Earlier on Thursday, a teacher at the private school in Lahore’s Gulshan-e-Ravi area allegedly brutally beat the student over failure to complete the homework, leading to his death.

Bilal’s family members alleged that the teacher kicked the teen in the back and stomach due to which he lost consciousness but was not immediately rushed to the hospital. Later, Bilal succumbed to his injuries.

The family, mourning the tragedy at home, demanded justice for the deceased teenager.

Police said they have arrested the teacher and the school principal and started an investigation after sending the body for post-mortem.

Punjab Minister for School Education Murad Raas, who visited the bereaved family, has directed the authorities to take strict action against the accused.  (Agency)