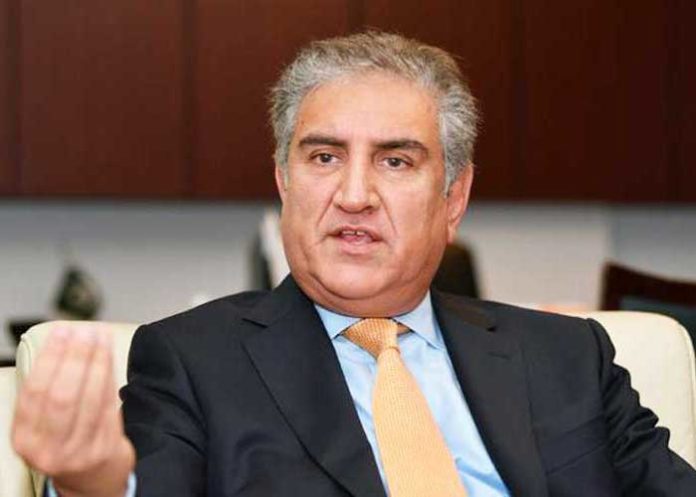 Pakistan on Tuesday raked up the Jammu and Kashmir issue at the UN Human Rights Council (UNHRC), talking about the restrictions imposed and detention of political leaders among other things.

Pakistan Foreign Minister Shah Mehmood Qureshi, while levelling allegations and making unsubstantiated claims about the situation prevailing in Jammu and Kashmir, said it had been converted into the “largest prison” with people being denied access to basic amenities.

He spoke about detention of political leaders of all hues in Kashmir and said the people have been “caged” there over the past six weeks.

The Government of India and the Jammu and Kashmir authorities have repeatedly asserted that the restrictions were imposed to save loss of human lives and that, much of the curbs have been lifted from most parts.

Pakistan has become desperate to internationalise the issue of Jammu and Kashmir ever since India ended special status granted to the state under Article 370 on August 5.

Pakistan decided to rake it up at the UNHRC after failing to garner support on the issue from countries individually.

The Indian side, led by Secretary (East) in the External Affairs Ministry Vijay Thakur Singh and expelled Indian High Commissioner to Pakistan Ajay Bisaria will counter Pakistan’s propaganda and block any adverse comments by the UNHRC.

India, while asserting that its decision is pure internal in nature, is expected to assert on Tuesday its well-articulated position that restrictions in Jammu and Kashmir were imposed to save human lives. It is expected to cite the record that not a single civilian has died there in the last one month in any police action.

India is also likely to highlight how cross-border terrorism sponsored and nurtured by Pakistan has caused bloodshed and hampered development in Jammu and Kashmir.

To sensitise members of the world body on the developments related to Jammu and Kashmir, Singh and Bisaria on Monday held meetings with groups and representatives of various countries here.

They explained the rationale behind the government of India’s decision to end the special status to Jammu and Kashmir granted under Article 370 of the Indian Constitution and the state’s bifurcation into two Union Territories last month.

The Government of India has said the step was taken to remove hindrances in overall development of Jammu, Kashmir and Ladakh.  (Agency)