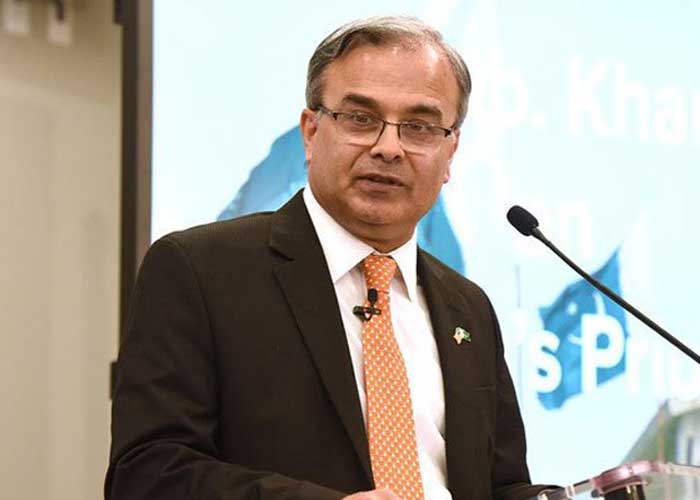 Pakistan’s Ambassador to US Asad Majeed Khan has urged Washington and the international community to “do more” to pressurize India to end its “militarized curfew over occupied Kashmir”.

In an interview with The Washington Times, Khan said that the measures undertaken by Indian Prime Minister Narendra Modi “confined Kashmiri Muslims into a ‘concentration camp’ given the harsh restrictions on movement and everyday routine”.

He added that millions of people inside the territory “have been on lockdown without access to medicine or electricity, let alone telephones and Internet, for nearly a month since the government of India revoked the area’s special constitutional status”, Geo News cited him as telling the US daily.

“Thousands are being put in prison,” he was quoted as saying. “The world needs to be aware of this.”

Urging Washington to “do more” on the Kashmir issue, the envoy said: “No other country has the same clout or influence as the US to basically urge India, to nudge India.”

“India has actually laid down the ground to influence the demography of the state. They want to alter the ethnic composition of the state,” he added.  (Agency)