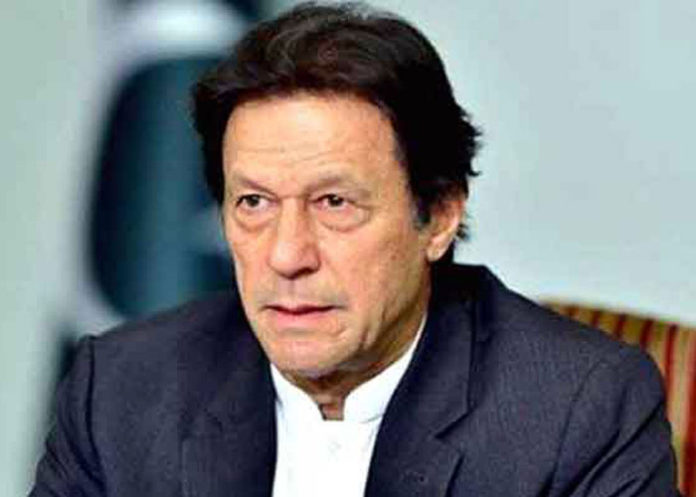 Pakistan has accused India of “denuding” secularism as it exercised its right to reply to India’s reaction to Pakistan Prime Minister Imran Khan’s use of hate speech and war threat, avoiding questions about Islamabad’s terror links.

Muhammad Zulqarnain, a Second Secretary in Pakistan’s UN Mission, failed to respond directly on Saturday to questions India had asked of Islamabad in the right of reply to Khan’s incendiary speech on Friday in the UN General Assembly.

Zulqarnain questioned India’s secular credentials and invoked Mahatma Gandhi who was rejected by the founders of the Islamic nation.

He said that India’s “singular achievement has been to denude India of any pretense to its so-called secular credentials”.

Zulqarnain focused his attacks on the Rashtriya Swayamsevak Sangh (RSS) and the Bharatiya Janata Party (BJP) to divert attentionfrom the substantial points made by India in its right of reply to Khan’s speech that threatened war.

Vidisha Maitra, a First Secretary in India’s UN Mission, had pointed out that “Khan’s threat of unleashing nuclear devastation qualifies as brinkmanship, not statesmanship”.

While he talked of “cow vigilantism” and the report of the UN High Commissioner for Human Rights, Zulqarnain did not respond to the challenges from Maitra asking Pakistan to reply to Khan’s open defence of Osama bin Laden, the Al Qaeda chief found in a Pakistan garrison town, the 130 UN-designated terrorists and 25 terrorist entities in that country, closure of its Habib Bank in New York after being financed millions for terrorism funding and Islamabad being put on notice by the international anti-terrorism financing watchdog Financial Action Task Force.

Zulkqarnain quoted what the Non-Aligned Movement had said in the context of Palestine equating state repression with terrorism in Pakistan’s attempts to draw a parallel between that and Kashmir.  (Agency)