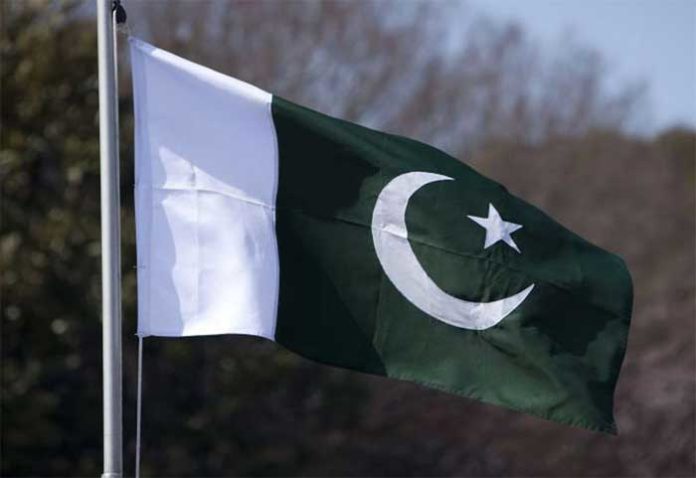 The World Bank Group’s Inter­national Centre for Settle­ment of Investment Disp­utes (ICSID) has announced a huge award of $5.976 billion against Pakistan in the Reko Diq case, Pakistani media reported on Sunday.

The ICSID, which provides facilities for conciliation and arbitration of international investment disputes, rendered its judgement on Friday in a 700-page ruling against Pak­istan in the Reko Diq case.

The management of the Tethyan Copper Company (TCC) had claimed $11.43 billion in damages.

The company had filed claims for international arbitration before the ICSID in 2012 after the Balochistan government rejected a leasing request from the company.

The Reko Diq mine is famous because of its vast gold and copper reserves and is believed to have the world’s fifth largest gold deposit, according the media report.

Reko Diq, which means sandy peak in the Balochi language, is a small town in Chagai district in Balochis­tan. It is located in a desert area, 70km north-west of Naukundi, close to the border with Iran and Afgha­nistan.

The area is located in the Tethyan belt that stret­ches all the way from Turkey and Iran into Pakistan.  (Agency)