Home National Over 32 snow slides near army posts in Jammu and Kashmir, 10... 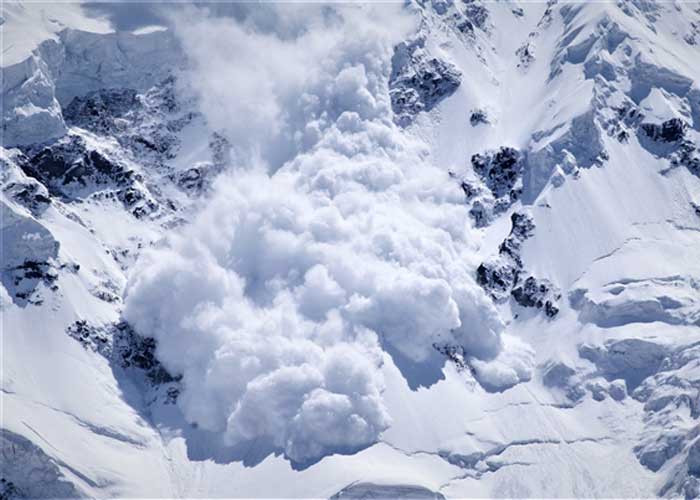 Over 32 snow slides and avalanches were reported in the vicinity of army posts in Jammu & Kashmir in the last 48 hours in which two Army soldiers and a Border Security Force (BSF) trooper lost their lives, the Indian Army said on Tuesday.

However, Shriram Ambarker, SP, Kupwara, said five Army jawans were buried under the snow while four of them had succumbed.

Indian Army also stated that major tragedy and losses were averted by alert troops in north Kashmir and Ladakh region.

Over the past 48 hours there has been unprecedented heavy snowfall in the higher reaches of Gurez, Bandipur, Kupwara, Nawgam and Baramulla areas of North Kashmir where Indian Army troops are deployed.

The temperature reported in the areas of deployment is minus 57 degrees Celsius in North Glacier in Siachen and fresh snowfall recorded Gurez Sector was 51 cms, Machhil Sector was 117 cms, Keran and Tangdhar Sector were 56 cms, Naogaon Sector was 122 cms and in Uri and Gulmarg sectors were 61 cms

“Over 32 snow slides have been reported in the vicinity of army posts. However, alert and well rehearsed drills have saved numerous lives and loss to property,” Army sources said.

In Kanzalwan area of Gurez, more than 200 troops stationed in the area moved to safer places prior to their location being hit by a major snow slide.

In Nawgam sector, four BSF personnel affected by a snow slide was rescued however one constable suffered a cardiac arrest and died.

In an another major snow slide in the Machhil sector, dedicated rescue teams are currently engaged in rescue of five soldiers out of which four soldiers have been pulled out of the snow.

“One soldier is stable, one critical and two soldiers are non-responsive for whom expert medical care is hampered due to inclement weather. Search for one soldier is still in progress,” source said.

In Ladakh region, Indian Army rescued stranded ‘Chadar’ trek tourists on Tuesday. “Multiple search and rescue columns of the Fire and Fury Corps were launched to rescue a group of tourists who were stranded in bad weather while undertaking the annual ‘Chadar Trek on the frozen Zanskar River in Ladakh,” the force said.

Responding swiftly to request received from the Union Territory administration, columns were launched from two directions to reach the tourists who were stuck at Niraq village along the Zanskar River.

Helicopters of the Army Aviation Corps were also pressed into service for the purpose.

Despite the inclement weather and narrow valleys of the Zanskar river, Army helicopters managed to land at a makeshift helipad in Niraq and inducted a column of Army personnel to coordinate the rescue operations.

Six tourists who were suffering from effects of frostbite and High Altitude Pulmonary Odema (HAPO) were evacuated by the helicopters to the Army medical facility in Leh.

The Chadar Trek is an annual winter event in Ladakh popular among tourists wherein the trek is undertaken on the frozen Zanskar river over a period of four to five days, with staging halts in between.  (Agency)