Home Punjab Over 20,000 participate in ‘Indien Fest- Unity in Diversity’ held at Rossmarkt,... 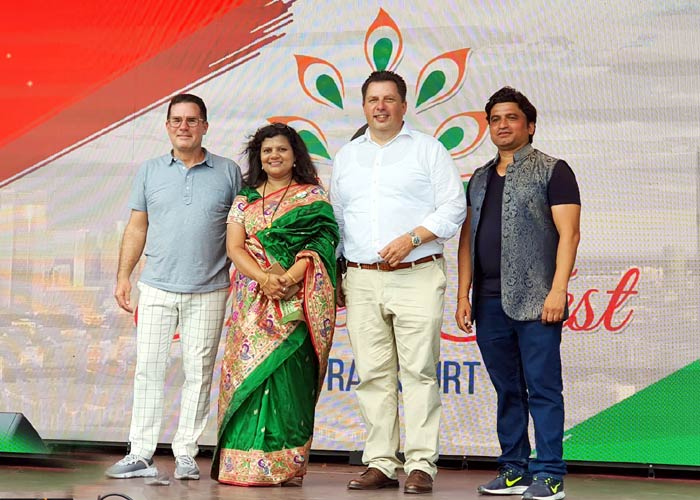 In what was a resounding success, the Consulate General of India in Frankfurt, along with Indian Associations representing different Indian states, organised a huge cultural extravaganza, the ‘Indien Fest-Unity in Diversity’. Held at the central location of Rossmarkt and Rathenauplatz in Frankfurt, the Fest saw participation from nearly 20,000 people including members of the Indian community as well as local Germans and expats.

Mr. Stephan Siegler, Chairman of City Council of Frankfurt attended the programme as the Chief Guest. Mr. Ashok Sridharan Lord Mayor of City of Bonn, only Mayor of Indian origin in Germany was also present at the event. The event was also attended by Mr. Kerry Reddington, Deputy Chairman, Foreigners Advisory Council for the City of Frankfurt am Main.

Speaking at the event Consul General Ms. Pratibha Parkar praised the Indian community from different states for coming together and putting up a Festival of this scale. She proudly shared the efforts of the Government of India in extending economic growth to all corners of India and in uniting Indian communities of diverse linguistic and cultural backgrounds. Consul General Ms. Parkar also mentioned about the great strides reached by India in the field of science and technology. 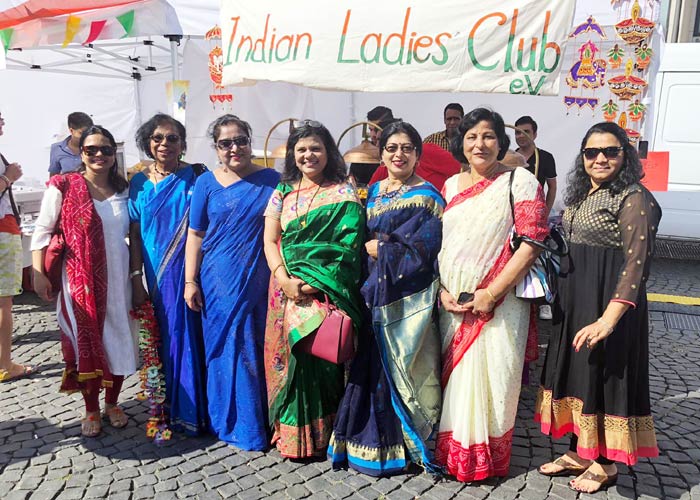 The grand festival entailed music and dance performances from different states of India exhibiting the unity in the cultural diversity that exists between different regions. Special performances were showcased, encouraging national unity against terrorism.

The success of the ‘Indian Fest-Unity in Diversity’ was a testimony to the united efforts made by the thriving, vibrant and dynamic Indian community in Germany and also to the great popularity that the Indian community and Indian culture enjoy amongst the local Germans and amongst the foreign Diaspora.