Home Entertainment Bollywood Our privacy is in danger: Vikram Bhatt 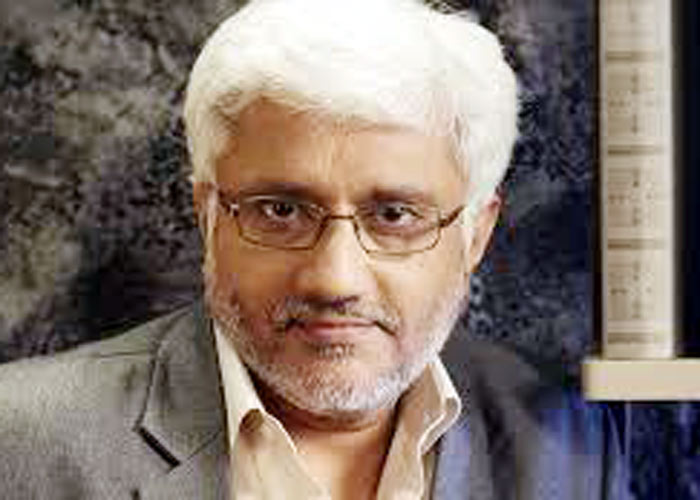 Filmmaker Vikram Bhatt, who is coming up with a horror drama “Hacked”, feels people’s privacy is in danger in the age of social media.

“I have been making films based on horror and paranormal, but this time I chose to use a subject very close to reality by showcasing to them the real horror of matters in their daily lives. In this age of social media, everybody is vulnerable to being hacked and nobody knows about it and it would take one clever hacker to ruin our lives within few minutes.

“We are all being hacked across mediums. It is imperative that we are aware especially in today’s times. Our privacy is fragile and in danger,” he said.

“Hacked”, which features actress Hina Khan, explores the dark side of the digital and the social media world.

Talking further about the project, Bhatt said: “Hacked is based on the horrors of technology, how no one is safe. It just takes one man with enough knowledge of technology and a heart filled with hate to destroy you.”

The film is being presented by Zee Studios, and it also stars Rohan Shah, Mohit Malhotra and Sid Makkar. (Agency)