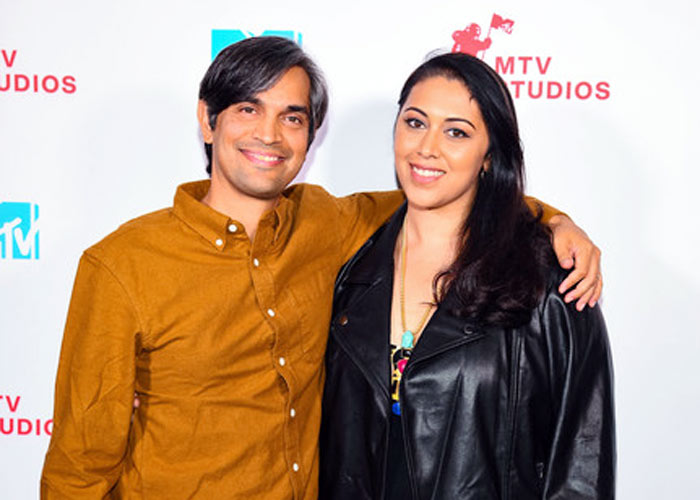 Indian-American filmmakers Smriti Mundhra and Sami Khan’s “St. Louis Superman” will be competing in the Documentary Short Subject category at the 92nd Academy Awards next month.

The 33-minute documentary film, which revolves around Bruce Franks Jr.’s journey from an activist to a lawmaker, is up against “In the Absence”, “Learning To Skateboard in A Warzone”, “Life Overtakes Me” and “Walk Run Cha-Cha”.

Bollywood filmmaker Anurag Kashyap was among the earliest to congratulate Mundhra on being nominated at the Oscars.

“Congratulations @SmritiMundhra for the Oscar Nomination,” he tweeted on Monday, soon after the nominations list was unveiled in Los Angeles.

The 92nd Academy Awards ceremony will be aired live on Star Movies on February 10 morning in India.  (Agency)