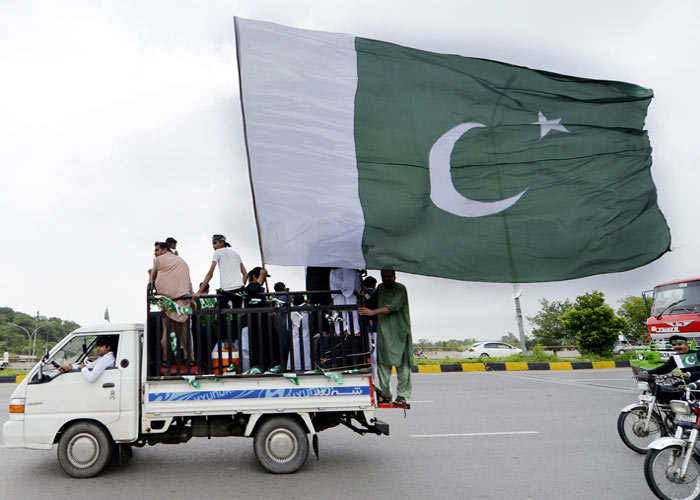 JUI-F chief Maulana Fazl said on Sunday that the Rawalpindi chapters of all three parties held a meeting to discuss strategies to mobilise the public for the march, which will call to topple the incumbent Imran Khan-led government, Dawn news reported.

Party leaders have decided to bring their workers to the march prepared for a sit-in, he said, adding that they have also made plans for how to bring people to the march if the government places shipping containers to intercept them.

Fazl said PML-N leaders assured that the party would continue to work with the JUI-F until Khan resigns.

They will continue to hold meetings over the next few days to continue planning according to their requirements, he said.

Rallies from Lahore and Peshawar, among other parts of the country, will enter Rawalpindi from Rawat and the Attock Bridge.

However, this was an initial plan and could be changed on October 29 or 30, Fazl added.

Former PML-N MNA Malik Shakil Awan told Dawn that the party has made a plan to welcome the Azadi March in Rawalpindi and Islamabad, and four teams have been formed to protect party workers.