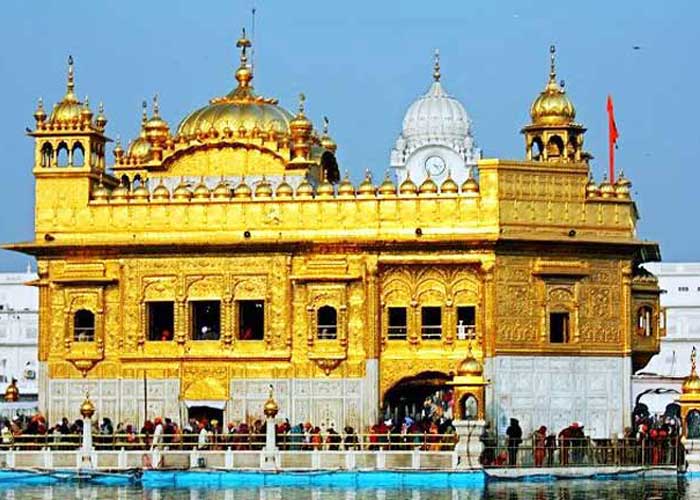 The 36th anniversary of Operation Blue Star was marred by a minor scuffle and heated arguments between Sikh activists and police as they forced their entry into the Golden Temple in Amritsar on Saturday, police said.

The Sikh activists and leaders wanted to gather in large numbers at the Akal Takht, the highest temporal seat of the Sikh religion, in the Golden Temple complex that has not opened officially due to the coronavirus lockdown.

They were initially stopped by the police, but later after heated arguments they managed to reach the shrine complex where prayers were performed with a few devotees in attendance.

In view of the violent clashes that took place during the anniversary in the past, security agencies had been on alert in and around the holy city of Amritsar, around 250 km from state capital Chandigarh, ahead of the Operation Blue Star anniversary.

Operation Blue Star was carried out by the Indian Army at the Darbar Sahib complex between June 1 and 8, 1984.

Every year, prayers are held at the Akal Takht by radical Sikh organisation Dal Khalsa to mark the anniversary of the Army operation carried out to flush out heavily-armed terrorists from inside the complex.

As for threats to peace due to observance of Operation Blue Star anniversary, Chief Minister Amarinder Singh said on Friday that nobody would be allowed to disrupt the peace of Punjab, which had lost 35,000 lives during the dark days of terror.

“No Punjabi wants this,” he said, adding that it was only a handful of anti-India elements that continued to try and provoke people in the name of Khalistan every now and then.  (Agency)