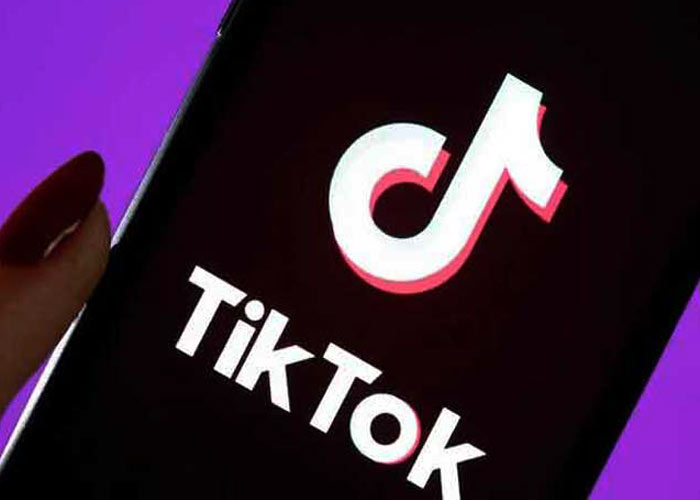 The following day, there was a sharp fall in the number of times each app was searched.

After considering the sentiment on Twitter, it becomes clear that the majority of the Indian public either backs the decision made by their Government or has a neutral stance.

Speaking about the results of the study Fernando Angulo, Head of Communications, SEMrush said: “Our study serves as a guide for the Indian Government and firms. The government can see firsthand how the Indian public feels about the ban. Our study clearly shows that despite the popularity of Chinese apps- when it comes down to it- many Indians place loyalty to their country over any entertainment value or utility they get from such apps.

The Indian Government has acted, and the people have spoken by announcing they back their leaders’ decision. Also, our study has value for Indian firms as it contains data showing that businesses have the chance to fill the vacuum left by Chinese apps. Searches for some of the most popular Chinese apps have fallen dramatically. Our data suggest that with the dragons exit, Indian tigers have the chance to pounce and take over”.