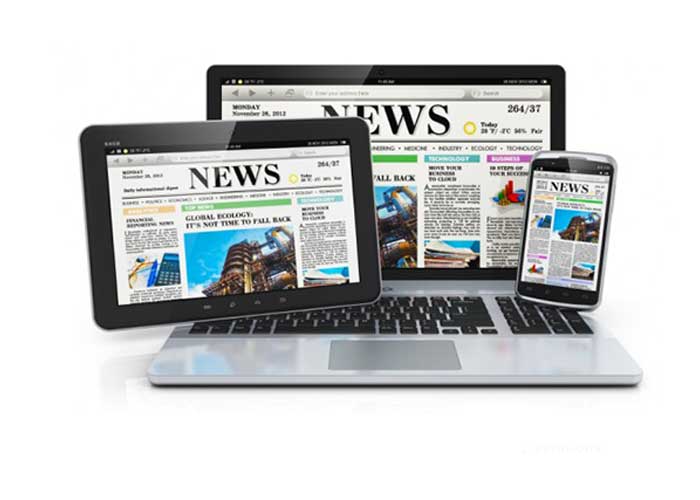 With the Union Cabinet approving 26 per cent foreign direct investment (FDI) in digital media with government approval,We has learnt that there are certain digital news platforms in India which are already flouting this cap.

For example, Bengaluru-based subscription-driven digital publication The Ken has already raised more than 26 per cent FDI.

According to the information available on The Ken portal, it has the “support of an enviable set of angel investors, which allows us the leeway to plan for the longer term.”

According to an earlier TechCrunch report, the startup raised its Series A round led by California-based Omidyar Networks, which has invested in new media companies such as Rappler in the Philippines.

Later, The Ken raised Rs 1.47 crore from a set of new angel investors from JP Morgan.

According to industry analysts, if The Ken already has FDI in excess of 26 per cent, then it is a clear case of flouting the norms.

According to the company, the Independent and Public-Spirited Media Foundation (IPSMF) has provided financial support to Kenrise Media Private Ltd for the purpose of reporting and publishing stories of public interest.

Currently, 49 per cent FDI is provided under the approval route in news channels and the government on Wednesday decided to expand the span of FDI to the digital media space.  (Agency)