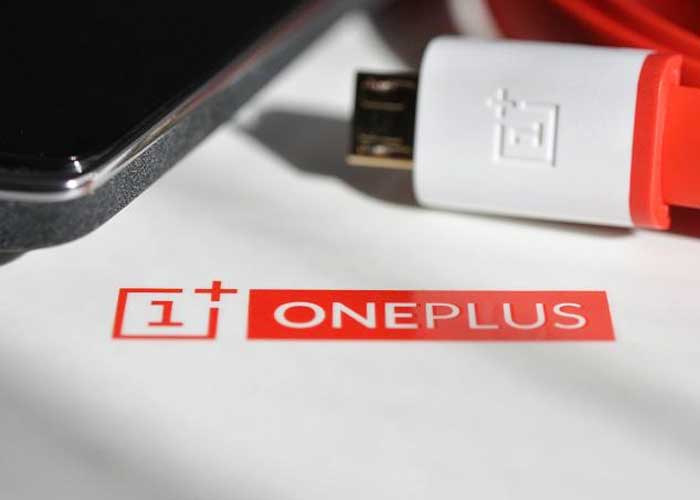 Beijing, Nov 9, 2020-
Chinese smartphone maker OnePlus is planning to launch OnePlus 9 Series in March and a new report has claimed that the upcoming series is likely to include three smartphones.

The OnePlus 9 series will get a mid-product refresh that is similar to the T-lineup like the OnePlus 8T.

The upcoming flagship from OnePlus may have 40W wireless charging in addition to the 65W wired charging.

In the third quarter in India, OnePlus grew at 104 per cent YoY.

The OnePlus 8 and OnePlus 8 Pro accounted for 16 per cent of its Q3 shipments. OnePlus contributed three fourths of all 5G shipments in Q3 2020. (Agency)