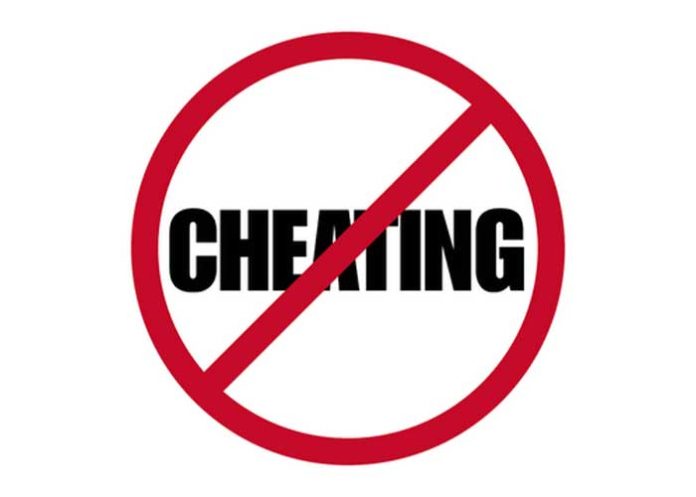 Haryana Police has arrested a person from Panchkula on the charges of criminal conspiracy, wrongful confinement and cheating a Russian lady under the pretext of marriage.

While stating this here today, a spokesman of Police Department said that foreigner lady lodged a complaint with Yamunanagar Police that she was got in touch with a man Deepak, a resident of Rattewali, Panchkula. The accused called her from Russia putting her under false impression of getting her marry.

On this promise, the lady came to India on July 18, 2019 from there Deepak escorted her to Hotel Bella Vesta, Panchkula till 21st July and from 21st to 24th in hotel Shagun, Zirakhpur.

On 24th July Deepak brought her to Yamunanagar keeping her in wrong impression that they are going to meet his parents and then they will marry. But when they reached Yamunanagar Deepak left her on road after snatching her 14606 U.S dollars and one Samsung Mobile phone from her.

Investigation of the case was entrusted to CIA 2 unit by the S.P Yamunanagar and in less than 24 hours accused Deepak was arrested from Sector 10, Panchkula. Investigation is going on. Accused will be produced in court tomorrow and remand will be sought and recovery will be affected shortly.

It may be mentioned here that on 24.7.19 at about 3.20 pm, an information was received by Police post Arjun Nagar, Police Station, City Jagadhri, that some unknown person has left a foreign national lady and has ran from the place. Police team immediately reached on spot and brought that lady to women police station.

But due to language problem it was difficult to ascertain that what she was talking. Later on it was discovered from her passport that she is a Russian citizen from Moscow. S. P Yamunanagar was informed and he reached women police station and with his able guidance, Russian embassy was contacted immediately.