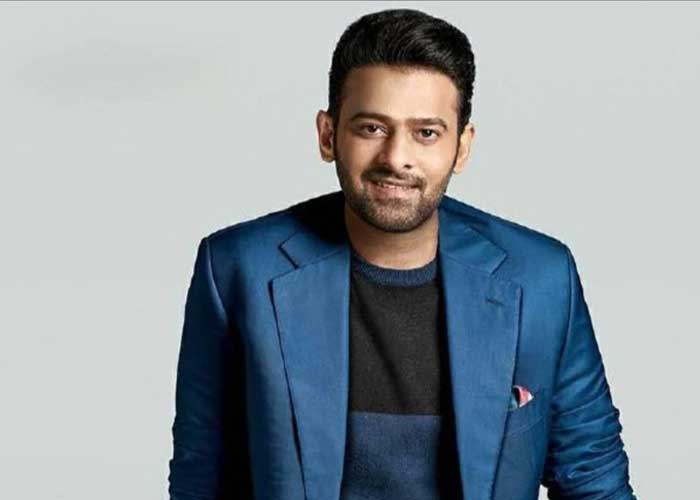 “Baahubali” star Prabhas on Tuesday will unveil the first poster of a film based on the life of Prime Minister Narendra Modi produced by ace filmmaker Sanjay Leela Bhansali.

According to a report in Hindustan Times, Modi’s 69th birthday will see the announcement of the new film titled “Mann Bairagi”, described by its makers as a special feature meaning that it would be more in the lines of a short feature.

This is not the first time a film has been made on Modi. Earlier this year actor Vivek Anand Oberoi was seen playing the Indian Prime Minister in the film “PM Narendra Modi”.

A web-series too was made on the leaders life titled “Modi: Journey of a Common Man”.

The upcoming film is written and directed by Ssanjay Tripaathy and is based on the untold story of Modi. It is co-produced by Mahaveer Jain.  (Agency)