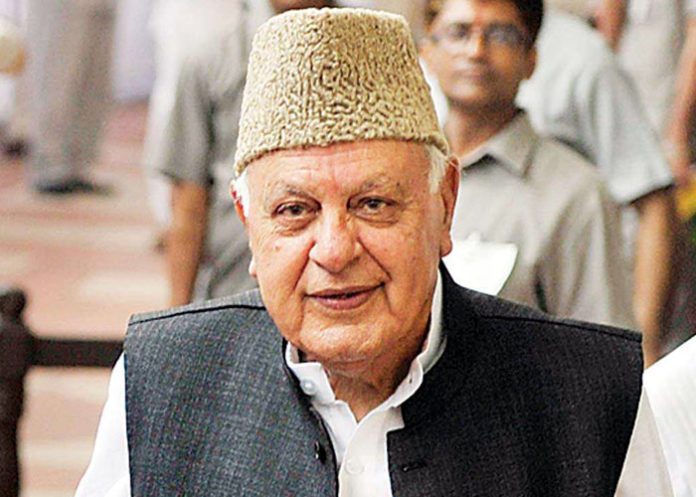 Dr. Abdullah was summoned for another session of questioning by the ED on Wednesday to their uptown Rajbagh locality office in the Srinagar city.

Reacting to this, Omar Abdullah said on his Twitter handle, “This on a day when my father turns 84!”

The NC has expressed anger over the ED summons to its president.

In a statement, the NC said, “Jammu and Kashmir NC on Wednesday expressed anger over today’s ED summon to party president Dr. Farooq Abdullah, a day after he was questioned by the same agency for a marathon six hours. The party lambasted the government for its agenda of cornering any voices of dissent.

“What is that the ED forgot to ask during six hours it interrogated an 83-year-old member of Parliament?”.

ED has been questioning the elder Abdullah in connection with a Rs 113 crore scam that took place in the J&K cricket association when Dr. Abdullah was its president. (Agency)