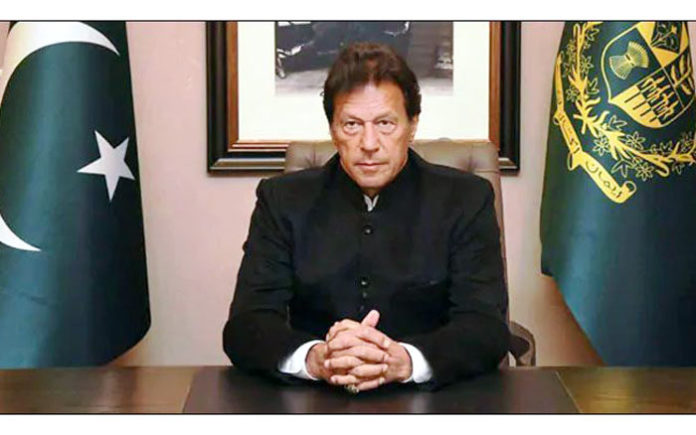 In the video, Khan is seen addressing a gathering where he is questioning the Pakistan Army for killing their own people including women and children.

He also accused the Army of the extra-judicial killings going on in Balochistan.

“Our army bombing people in Balochistan, how can we bomb our own people, is there any army you are bombing? It is our own people with their children, but it is important to understand are we just bombing our people, just think about the immorality of bombing villages with the women and children,” Khan said in the video.

“You are talking about six million people in the tribal areas that are being bombed, their economy has been destroyed, they are living in refugee camps, how are they surviving, and what about the extra-judicial killing that is going on,” he added.

The Pakistan Prime Minister also said that crime against humanity is going on in Balochistan.

Earlier in July, Khan was left red-faced while addressing a gathering at a community event in the US when pro-Balochistan activists started raising slogans, demanding an end to human rights violations.

In a Twitter post, the World Baloch Organisation wrote: “We urge President @realDonaldTrump to help ensure an end to #EnforcedDisappearances, torture and extra-judicial killings by authorities in Pakistan.”

“Kidnapping, raping and murdering by #TerroristNationPakistan, #BalochistanWantsFreedom @UN @UN_HRC,” another user had tweeted.