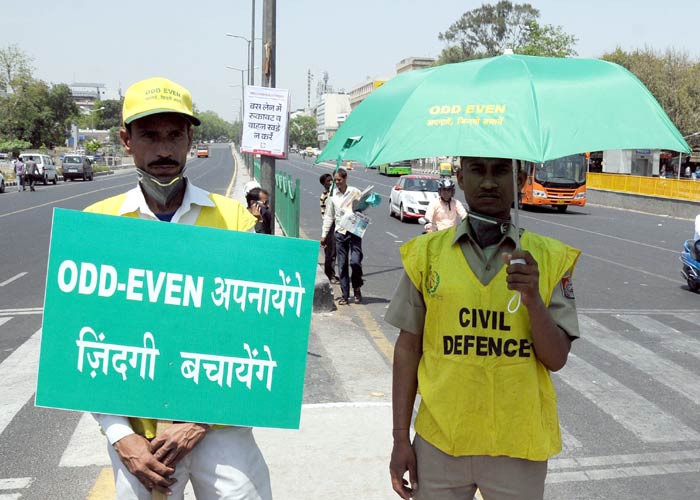 The amended Motor Vehicles Act, which imposes higher driving penalties from September 1, may further cause trouble for Delhi commuters during the implementation of the Odd-Even scheme as any violation in the road rationing scheme may cost people Rs 20,000, up from Rs 2,000 earlier.

While the Delhi government is yet to notify a final decision on the fine during the Odd-Even scheme, officials say the provisions under which Rs 2,000 fine was imposed has been increased to Rs 20,000 after the amendments.

“The Motor Vehicles Act does not have any separate section for rule violations during the Odd-Even implementation as the concept is new. Earlier, we put fine of Rs 2,000 as we considered the violations under the category of offences which were having similar fines. However, the amendments increased the fine of such offences to Rs 20,000,” a transport department official told. 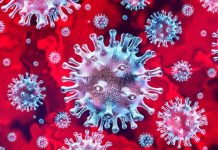