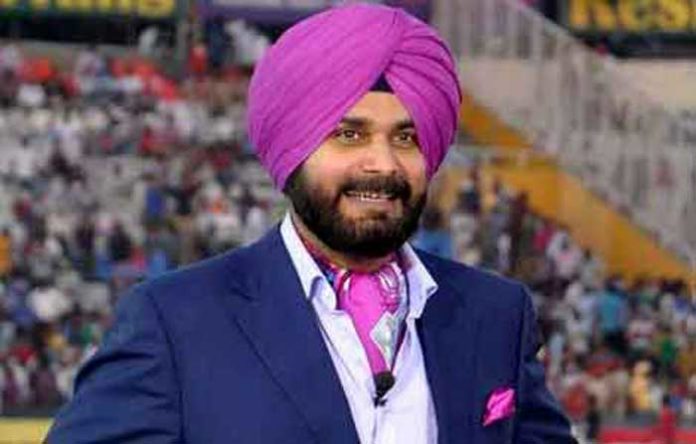 Dr Tanda said that Sidhu, who was given Power and New and Renewable Energy Resources ministry after a Cabinet reshuffle in June by Captain Amarinder saying the performance of Sidhu was poor in Local bodies, which was totally illogical. Sidhu explained his performance in the press, Dr Tanda said.

The cricketer-turned-politician had earlier submitted his resignation letter to Rahul Gandhi instead of Amarinder Singh because he joined the Congress through Rahul and Priyanka, Dr Tanda added. 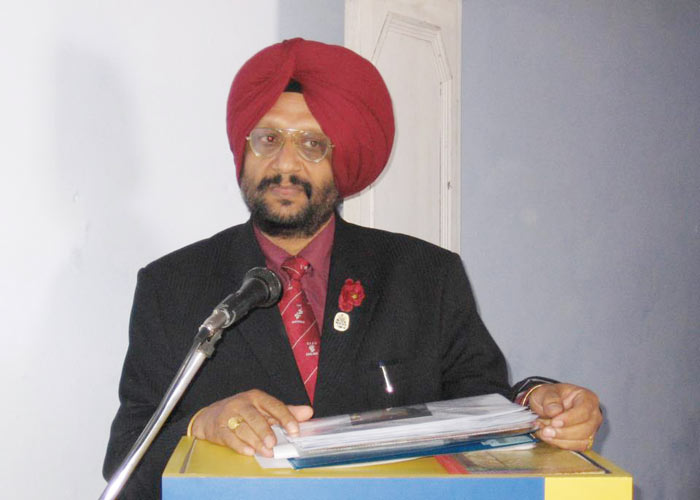 Dr Tanda said that Singh and Sidhu had been at loggerheads since his controversial visit to Pakistan for the swearing-in ceremony of Imran Khan last year where he had hugged the Army Chief leading to a huge controversy back home. The rift was further widened during the general elections when Sidhu and his wife accused Amarinder of having had a hand in the denial of ticket to her to from either Chandigarh or Amritsar.

Dr Tanda said that we the NRI World Organization (NRIWO) shall give full support to Navjot Sidhu as he didn’t say anything wrong in his speech rather asked for justice to Bargari victims and disrespect shown to Angs of SGGS.

Dr Tanda said that in mayor elections, colony reform system, sand mafia and in many other good suggestions Sidhu was totally ignored by CM. Few ministers are unnecessarily siding CM because they don’t like his vision and truthfulness and day to day system reforming activities.