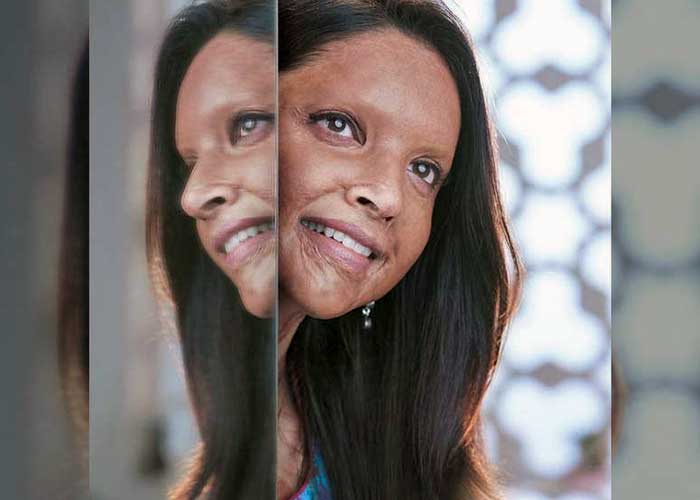 A day after a section of the Twitterati called for a boycott of Bollywood actress Deepika Padukone’s upcoming movie ‘Chhapaak’, another section came out in her support and tweeted that it will watch the new movie based on a real-life story of an acid-attack victim. #HumDekhengeChhapaak and #IsupportDeepika trended with people praising the actress for her stand on the Jawaharlal Nehru University campus violence on January 5.

One user posted Deepika’s picture at the JNU’s Delhi campus last evening and wrote: “Proud of you for showing spine… very proud to see you stand strong against this government. #HumDekhengeChhapaak, #IsupportDeepika.”

Kashyap had tweeted: “The female of the species is, and was, and will always be the strongest of the two. #DeepikaPadukone. Chhapaak first day all shows. Let’s all those who stand against the violence show them. Make our silent statement which will be the loudest.”

A user posted a picture of Deepika alongside that of certain Bollywood actors and tweeted: “Pic 1: Real heroine with real guts. Pic 2: Fake hero with fake guts. #ISupportDeepika #HumDekhengeChhapaak.”

“Now that bhakts are trending boycott Chhapaak, I will definitely watch it. Hats off @deepikapadukone for showing solidarity with #JNU. #JNUTerrorAttack #ISupportDeepika #HumDekhengeChhapaak,” read one post.

One Twitter user tweeted: “Whosoever plans to boycott Chhapaak movie are supporters of criminals who are involved in the acid attacks on innocent girls. #HumDekhengeChhapaak.”