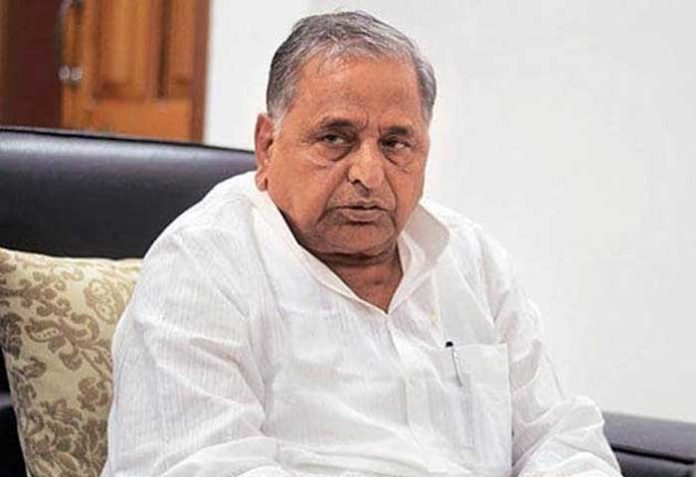 The Mercedes, according to Estate Department sources, has developed some technical fault and some Rs 26 lakhs is required for the repairs.

“Our budget does not allow us to undertake the expensive repairs so we will give another suitable car, probably a Prado, to Mulayam Singh,” said an estate department official.

SP leaders, meanwhile, see this as yet another attempt by the state’s BJP government to target the party leaders.

“The government can spend crores of rupees in publicity and advertising but cannot afford a mere Rs 26 lakhs for a car repair. This proves that the BJP is pursuing the politics of vendetta,” said an SP leader.

Mulayam Singh and his son Akhilesh Yadav were made to vacate their official bungalows, allotted to them as former Chief Ministers, after a Supreme Court order.

Earlier this month, the state government also got the Lohia Trust office vacated as per the direction of the apex court.  (Agency)