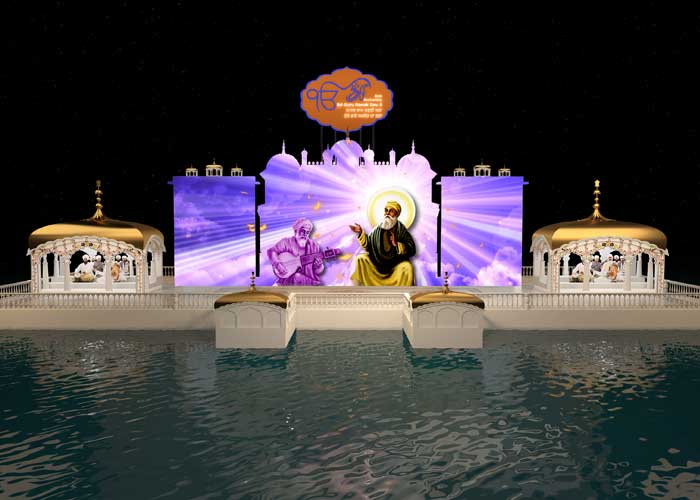 Disclosing this government spokesperson stated that all preparations had been completed in this regard. He also said that two shows would be organised daily with first show to be held tomorrow from 7 PM till 7:45 PM.

The teachings and philosophy of Sri Guru Nanak Dev Ji would be presented through advance visual projection and laser technique, the spokesperson further added.

Punjab Government and UT administration have extended an open invitation to public to witness the shows. The entry to shows is free of cost and no fee would be charged from public, he added.