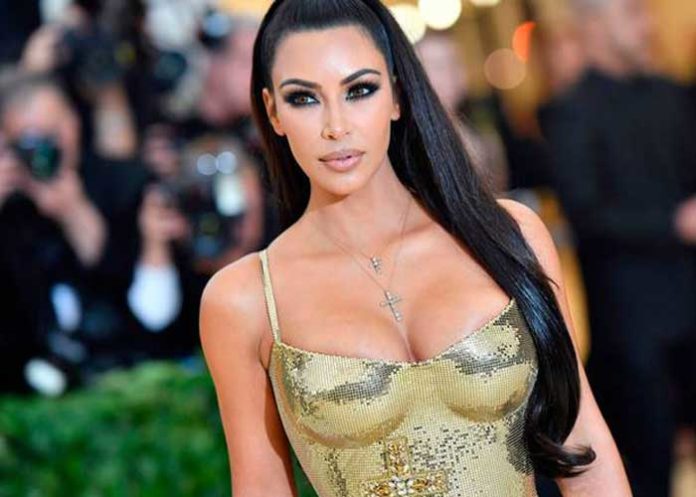 Sfar is also developing a French film loosely based on the incident, reports variety.com.

Sfar is co-writing the script with Marion Festraets (“Chefs”) and will be directing the film, which he said will be a comedy exploring the themes of feminism, masculinity and patriarchy in today’s society.

Titled “Fashion Week”, the film will address “violence against women, the relationship between the very rich people and the less rich, the world of fashion and the encounter between figures of new and old worlds,” Sfar told Variety.

The plot of the movie will revolve around a group of older thieves who plan to rob a famous influencer during her trip to Paris and find themselves embroiled in the whirlwind of Fashion Week in the French capital. 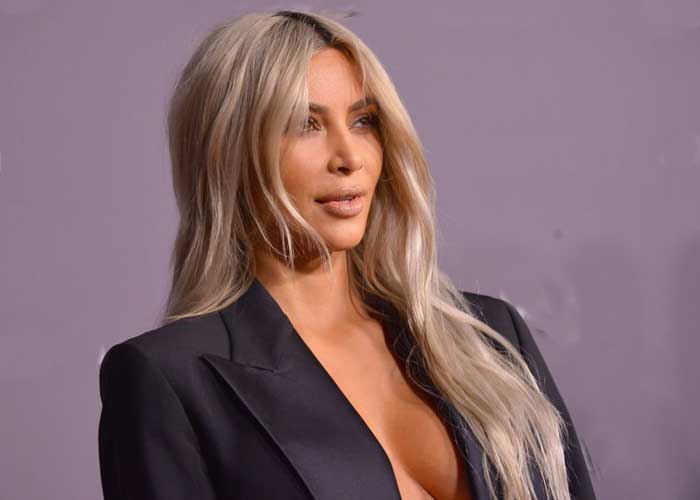 In 2016, Kim was bound and gagged at gunpoint in her Paris hotel room by robbers who made off with millions of dollars of her jewellery, including her engagement ring.

The film will be shot mainly in French and will bring together an international cast, Sfar said. He added that he won’t be aiming to cast a lookalike of Kardashian but rather someone who captures what the reality-show star represents.

Sfar previously wrote and directed the live-action films “The Lady in the Car With Glasses and a Gun” and “Gainsbourg: A Heroic Life,” which won three Cesar awards — the national film award of France, including for best first film. He is best known for his comic book “The Rabbi’s Cat” and its Cesar-winning animated feature adaptation.  (Agency)