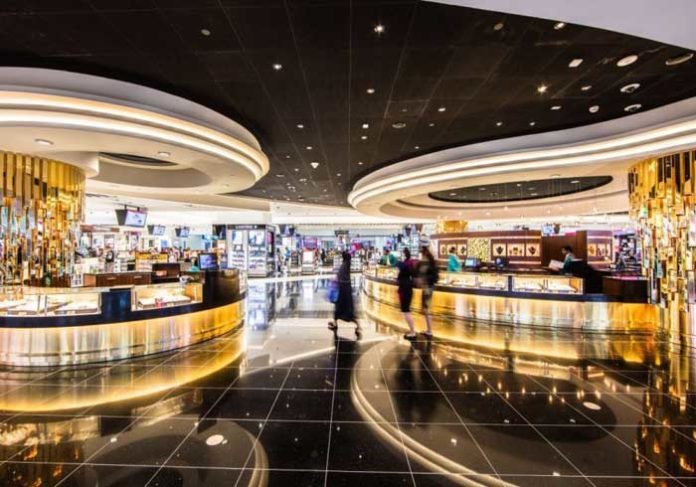 In a relief for thousands of passengers, Dubai Duty Free has begun accepting the Indian currency for financial transactions.

The change, however, will be handed over in UAE dirhams.

“At present, the following denominations are being accepted: 100s, 200s, 500s (only the new one as earlier one is out of circulation) and 2000’s,” Duty Free officials said in a statement.

When paying Indian rupee, the change will be in UAE dirham.

“Only US Dollar, Euro and Sterling Pound are being exchanged in the same currency,” the statement added.

The decision has already been implemented from July 1.

The Indian passengers accounted for 18 per cent of the sales at Dubai Duty Free in 2019 that recorded $2.015 billion in total sales.  (Agency)