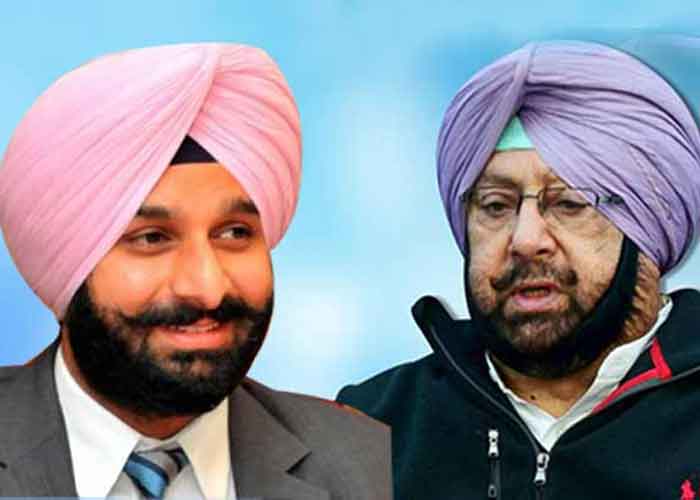 The Shiormani Akali Dal General Secretary and Former Minister Mr. Bikram Singh Majithia today said that Sukhdev Singh Dhindsa and his son Parminder Singh Dhindsa were involved in every decision taken by the SAD government and the party and malicious campaign launched by them is unfortunate.

Interacting with media persons at the residence of Former district President Randhir Singh Rakhra along with former minister Dr. Daljit Singh Cheema and Mr. Surjit Singh Rakhra, Mr. Majithia said that both Dhindsa were part of every decision taken by the party.

He said that Parminder Singh Dhindsa was our colleague in cabinet whereas his father was also decision maker in the party. He said that fact is that they took decisions at that time and we only followed decisions taken by them.

Ridiculing the claim of gathering at Sangrur, the SAD leader said that it was not a gathering of one party but of so many parties and supported by Congress government. He said that for last 40 years Dhindsa family enjoyed command of Sangrur given by the SAD.

Responding to a question, Mr. Majithia called upon employees and all others who are aggrieved with the Congress government to gherao Punjab Vidhan Sabha on February 28 when the Finance Minister will present budget.

He said that every year tall and false promises are made to employees, farmers, youth, SC and BC families and Industrialists in the budget but nothing is done for their welfare. He said that for this government budget is a document to present figures only.

He said that the government failed to release Rs. 5000 crore of DA of employees, their salaries were slashed from Rs. 45 thousand to Rs. 15 thousand per month and more than Rs. 25000 crore excess money has been extracted from the pockets of common man by inflating their power bill.

He said that the people who are aggrieved with the government should come and gherao vidhan sabha so that those sitting inside in air conditioners rooms can understand their pain and condition.

Making mockery of the award presented to CM by a private organization, the SAD leader said that it should be name as ‘Idle CM’ instead of ‘Ideal CM’. He said that Punjabis will celebrate such an award which will depict real status of CM.

Mr. Majithia also criticized DGP Dinkar Gupta for his statement against Kartarpur Sahib corridor and said that he was taking forward agenda of the Congress party who always works against the Sikhs and Punjabis.