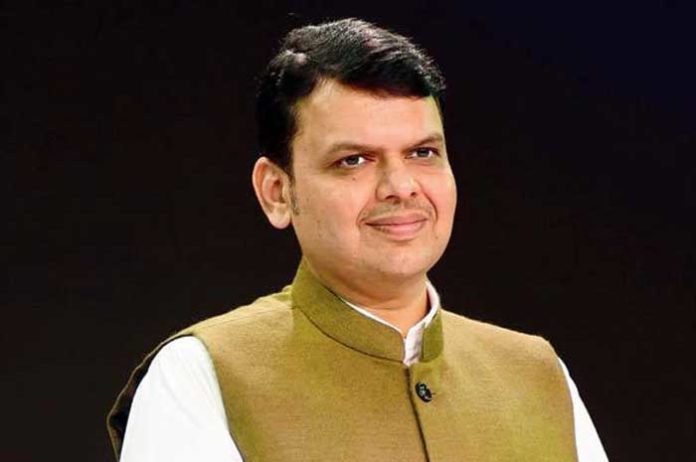 Nagpur, Dec 14, 2021- Political chemistry is needed for winning elections and not arithmetic, asserted former Maharashtra Chief Minister Devendra Fadnavis while slamming the Maha Vikas Aghadi (MVA) government for the loss the three-party coalition suffered on Tuesday in the elections for the Members of Legislative Council.

The Bharatiya Janata Party (BJP) won four out of six seats on Tuesday.

With the grand victory of former state Energy Minister Chandrashekhar Bawankule and other BJP candidates elsewhere in the state, the saffron party has set the winning trend for the next Assembly elections, Fadnavis told the media.

He said under the leadership of Maharashtra BJP President Chandrakant Patil, the saffron party is winning elections in the state.

The former Chief Minister claimed that BJP candidates secured MVA votes and thanked those voters. The victory of Bawankule is thus laying a roadmap for future wins of the BJP, he said.

Fadnavis, who along with Union Transport Minister Nitin Gadkari, led the election campaign, said the BJP will retain its rule in the elections to the Nagpur Municipal Corporation due early next year. He expressed hope that the BJP will regain number one in Maharashtra in the days to come.

Bawankule, who was denied Assembly ticket in 2019, re-enters the Legislature with a huge victory. He polled 362 votes while Congress-supported Mangesh Deshmukh could secure 186 votes, while five votes were found invalid.

In a dramatic twist on the eve of polling, the Congress replaced its nominee Ravindra Bhoyar with Independent candidate Deshmukh.

Earlier, Bhoyar had quit the BJP after four terms. A staunch RSS worker, he was also the Deputy Mayor of Nagpur.  (Agency)