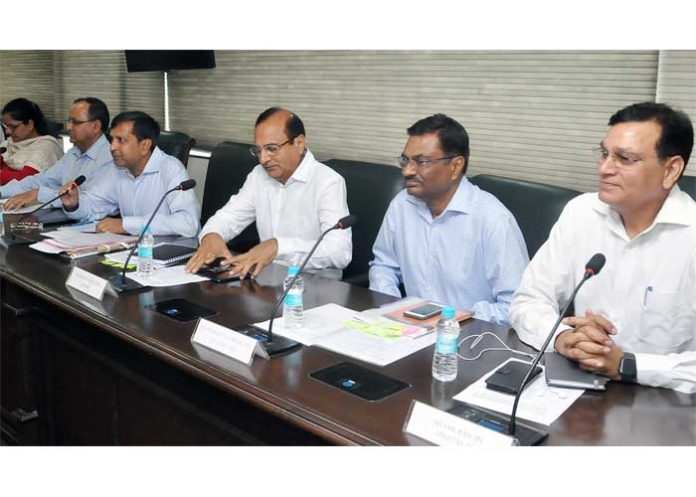 Police Chiefs of Northern States resolved in a meeting to cut the supply chain of narcotics and drugs besides setting up of a common Police & Drug Secretariat to share relevant information between different Police forces regarding drug smugglers and gangsters operating in the region.

It was also decided at the meeting to develop and implement a common IT based platform of member states for quick sharing of information to achieve better coordination and results in the drive against drugs and gangsters. All the Police Chiefs agreed to these proposals.

All the Police chiefs agreed on the proposal of Manoj Yadava DGP Haryana, to have a common Police & Drug Secretariat, both in physical and virtual space, where designated nodal police officers from the neighbouring states would be present for prompt and effective sharing of information relating to inter-state crime and criminals, especially on drugs, gangsters and heinous crimes.

The State Police Chiefs also stressed on the need for Modernisation of Jails and for involvement of various stakeholders, such as Health and Education departments, apart from NGOs, in the Drive Against Drugs, especially for effective ‘demand reduction’.