Home Punjab No training for updation of NPR: Punjab govt 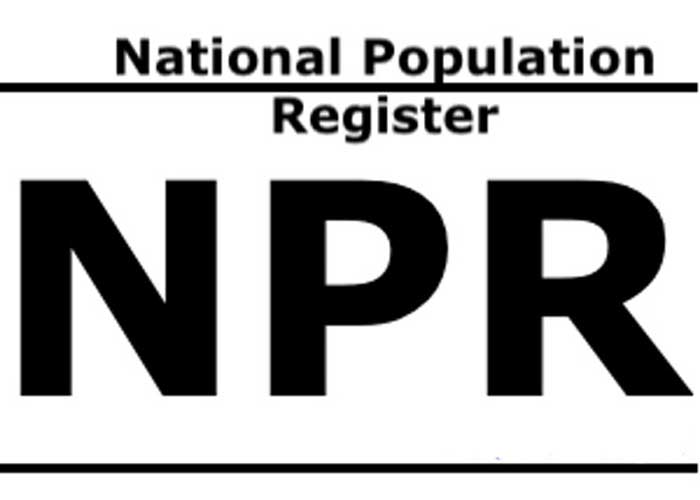 The Punjab government on Saturday said no training of field staff was going on for updation of the National Population Register (NPR) in the state, saying there was no question of going against the Assembly resolution on the issue.

The training that is carrying out is a routine exercise related to the conduct of housing census, scheduled to take place in Punjab in May-June, and had absolutely nothing to do with NPR, an official spokesperson told here.

Additional Chief Secretary (Local Government) Sanjay Kumar had in fact given categorical and clear instructions to this effect to the Deputy Commissioners during a workshop held in Chandigarh recently, and also at their meeting with the Chief Minister, said the spokesperson.

In fact, the Deputy Commissioners were asked to exclude the NPR training chapter from this exercise, he added.

The Chief Minister has already made it very clear many a time that the state would fight the divisive and discriminatory Citizenship Amendment Act (CAA), as well as the National Register of Citizens (NRC) and the NPR, on every forum.

Endorsing this stand, the resolution passed by the Vidhan Sabha in January had also categorically rejected the NPR, the spokesperson added.  (Agency)