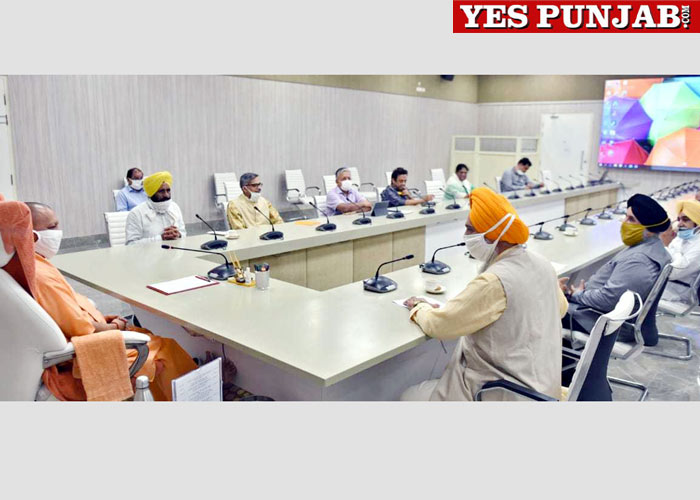 Uttar Pradesh chief minister Yogi Adityanath today assured a three member delegation of the Shiromani Akali Dal(SAD) that no Sikh farmer would be displaced in the State.

He said the chief ministerannounced on the spot that the government would earmark an alternative site forthe Armed Forces centre which was earlier proposed to be built on land in whichSikh farmers have settled in Champatpur Chakla in Bijnore.

He said the chiefminister also formed four separate teams to conduct surveys at all four placeswhere Sikhs fear displacement to find out ways and means to give them rights tothe land they are tilling.

Prof Chandumajra said the chief minister alsoappointed Uttar Pradesh State minister for Irrigation Baldev Singh Aulakh asthe Coordinator for looking into all the four issues as well as other problemsfaced by the Sikh community in Uttar Pradesh.The SAD committee, including SikanderSingh Maluka and Dr Daljit Singh Cheema wholeheartedly welcomed the assurancegiven by the chief minister and said today’s meeting would pave the way foraward of land rights to all Sikhs who had been tilling land parcels since the1950s.

“We welcome the chief minister’s statement that not a single Sikh wouldbe uprooted from his land”, the members of the committee added.Giving further details, Dr Daljit Cheemasaid the meeting was held in a very cordial atmosphere and the chief ministerhad summoned the entire top bureaucracy including the Revenue secretary to findan amicable solution to the problems being faced by the Sikh farmers. 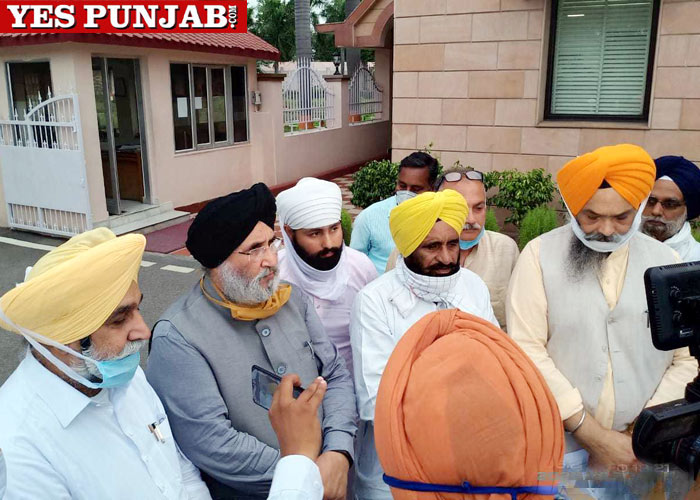 He saidlocal BJP legislators Sushant Singh and Pardeep Singh also attended the meeting.Earlier during the meeting the SADcommittee members apprised the chief minister in case of Champatpur Chakla inBijnore Sikhs farmers had purchased some properties in their names while somebarren lands were given to them for cultivation.

“They settled these lands andnow when they are contributing to the prosperity and development of the areathey are being dispossessed in the name of constructing a Centre for the Armedforces”.Similarly in Lakhimpur Kheri, thecommittee apprised that Sikh farmers were being dispossessed from land whichthey had purchased from Raja Vikram Shah because they did not possess anywritten sale purchase agreement.

It said in 1964 the land was declared surplusand registered as forest land but during consolidation in 1980 it wastransferred in the names of Sikh farmers as they were in continuous possessionsince 1950.The third case is of Swar Tehsil inRampur in which case Sikh farmers settled in the estate of the Nawab of Rampuracross fifteen villages after partition.

The villages have approached the highcourt which has sent their case to the Revenue department for consideration.However despite this the Forest department tried to take forcible possession ofthe land by use of force.

The fourth case is of Pilibhit in whichcase the Sikh farmers after given an alternative site for resettlement aftertheir and was acquired for construction of the Nanak Sagar dam in 1962. Thefarmers however had vacate this land due to heavy rains and flooding and whenthey came to resettle at the same spot they were prevented from doing so by theForest department.