Home National No rift with BJP, all well in NDA: Nitish Kumar 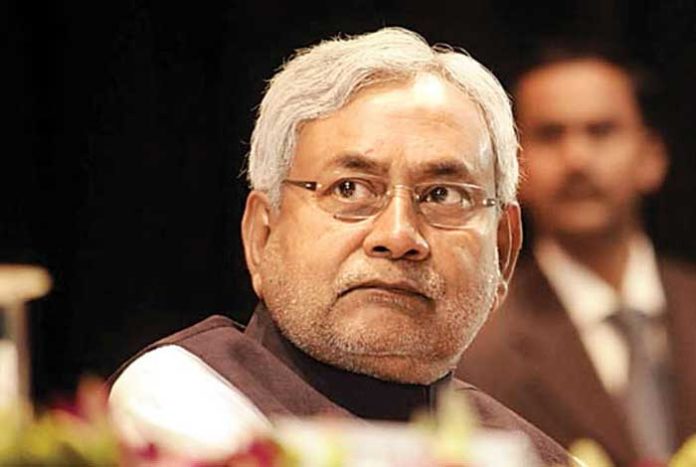 Bihar Chief Minister and Janata Dal-United (JD-U) chief Nitish Kumar on Monday asserted that there was no rift between the JD-U and its ally BJP, adding that all was well in the National Democratic Alliance (NDA) in the state.

“There are no differences with the BJP (Bharatiya Janata Party). Our (JD-U’s) relation with the BJP is as strong as it was in past. Everything is good, all is well in the NDA in Bihar,” Nitish Kumar told media here after holding his weekly Lok Samvad programme.

Nitish Kumar statement came a day after he made it clear that the JD-U will contest next year’s state Assembly polls as part of the NDA, but will contest in Jharkhand, Delhi, Jammu and Kashmir and Haryana Assemblies on its own.

The JD-U as the NDA ally won 16 of the 17 seats it contested in the Lok Sabha elections in Bihar.   (Agency)