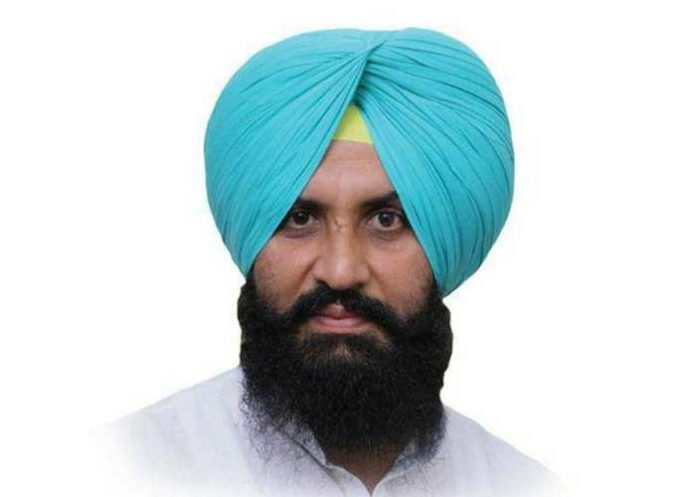 “Keeping the facts and totality of circumstances and irresponsible attitude exhibited by the applicant/accused during his altercation with head of the District Administrator, which is allegedly threatening and intimidating, he is not entitled for benefit of discretionary relief of pre-arrest bail,” the judge ruled.

Referring to 12 FIRs already registered against the accused, the judge termed Bains a habitual offender, observing that, “this means that the applicant is of the habit of intimidating, threatening, obstructing the government officials/officers and inspite of being booked time and again, he failed to mend his behaviour.”

“Being a representative of public and elected member of State Legislative Assembly does not give any licence to the applicant to misbehave with government servant,” the judge further noted, while rejecting the MLA’s charge of political vendetta behind the registration of the FIR in the present case by the district administration.

“It cannot be said that the FIR is registered against the applicant because he filed application against the serving Chief Minister of Punjab because the altercation of applicant with head of the District Administration is not in dispute and it has also been conceded that such altercation up-loaded on social media is in public domain,” the judge noted.

Reprimanding the MLA for treating the bureaucrat badly and shabbily, the court ruled that, in such a situation “the head of administration will not be in a position to function independently, fearlessly and smoothly especially when the District Administration was dealing with tragedy of great scale in which 24 human lives were lost.”

The court observed that, “As representative of people, the applicant is also a man of position and power and he should have met the Deputy Commissioner in a cordial and peaceful manner and not with a mob. Moreover, he allowed his companions to prepare the video of his altercation with the head of district administration and allowed it to be up-loaded on social media. He acted irresponsibly.”

The judge, in his verdict, underlined the importance of restraint in the face of a tragedy like the one that had happened, and noted that the accused “failed to see the sensitivity of occasion and, rather, tried to take the advantage of emotionally surcharged atmosphere in the hospital where injured from fire crackers tragedy were undergoing treatment and the process of identification of dead bodies was also going on.”

The more the power and position a person holds, more responsibility and restrain is expected from him/her, the court observed.

The case relates to a September 5 incident, when Bains, along with his supporters, engaged in a verbal spat with Gurdaspur Deputy Commissioner Vipul Ujwal, threatening and intimidating the latter at his office.