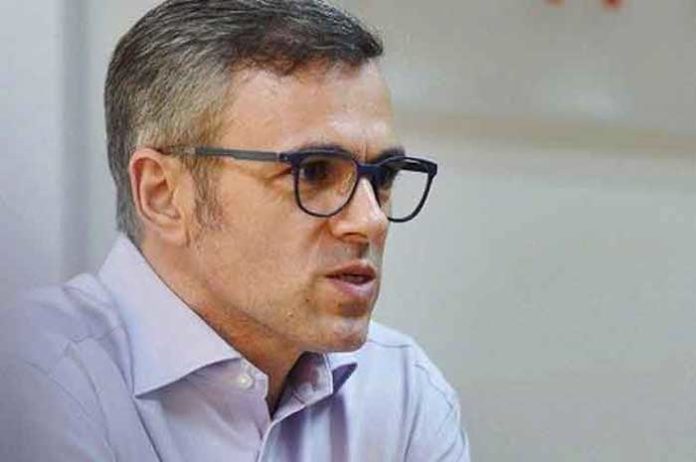 The Supreme Court on Friday sought a reply from the Jammu and Kashmir administration and other concerned authorities on Sara Abdullah Pilot’s petition challenging the detention of her brother and former J&K Chief Minister Omar Abdullah.

A bench headed by Justice Arun Mishra declined to entertain the submission by senior advocate Kapil Sibal, representing Sara, seeking immediate relief in the habeas corpus petition. The top court has fixed March 2 as the next date of hearing on the matter.

Sibal insisted that the brother of her client was under detention. The court inquired on what grounds was he under detention. “To avoid statements which incite violence,” replied Sibal, citing Omar Abdullah’s detention since the midnight of August 4 last year.

Sibal also referred to the dossier handed over to Abdullah by the Superintendent of Police, detailing the grounds of detention.

“Has any petition been filed in the Jammu and Kashmir High Court on your behalf? Have you verified whether anything is pending there,” the court asked Sibal, who said that nothing has been filed on his client’s behalf.

Sibal urged the court that the matter be heard next week as it is a habeas corpus petition, which directly concerns the liberty of an individual. The bench replied,” You have waited for so long. Wait more for 15 days. This cannot be heard overnight.”

In her petition, Sara Abdullah Pilot said that when her brother’s release was imminent, “the petitioner has shockingly learnt about his new detention under the provisions of the Public Safety Act (under which their father also remains detained), which could have no application to one who has anyway been in custody for several months in a state that was under a complete lockdown.”

“There exists overwhelming evidence in the form of tweets and public statements made by the detainee prior to his detention that point towards the exemplary conduct of the detainee who has repeatedly requested the general public to maintain peace and tranquillity,” Sara said in her petition.   (Agency)