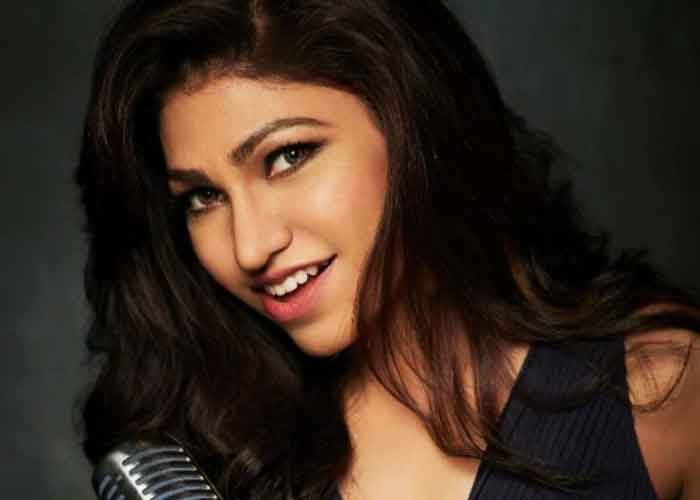 Playback singer Tulsi Kumar, who was much-appreciated for her soulful voice in the ‘Kabir Singh’ song ‘Tera Ban Jaunga’, and has been part of recreated tracks like ‘O Saki Saki’ and ‘Sheher Ki Ladki.’

She says that if song recreations are handled well and done beautifully, there is no harm.

The daughter of T-Series founder Gulshan Kumar, and sister of its current chairman and managing director Bhushan Kumar, Tulsi Kumar is going to be part of The Care Concert, a live digital show that will raise funds for the PM CARES Fund, on April 11.

Excerpts from her IANSlife interview:

You once said your love for music comes from your father. How does he inspire you?

Kumar: My love for music, was first seen by my father when as a child, I used to hum a lot of songs watching television, and used to take part in singing competitions even at school. So he’d seen that, and he asked me one day, whether I would like to learn how to sing. That’s where he put me into Suresh Wadkar ji’s academy. Something I loved was actually recognised by my father.

He is in every way a huge inspiration for me, right from the start. Everything he did, the human being he was, how he helped others, the platform he gave to upcoming talent – everything he touched became gold. I think he had that Midas touch. He could see talent in people.

You say that recreations are great, as long as done well. What would you say to people who diss them?

Kumar: Each to their own. I think music is a very subjective topic, maybe I can like something that the other person cannot. Personally, I feel recreations get a lot of spite, but they’re also heard in large numbers. If a recreation is handled correctly and if it is done beautifully, I don’t think there’s any harm. A lot of creativity goes into making a recreation.

I’ve seen the way Tanishk has worked on a couple of recreations, in which I have lent my voice – ‘Sheher Ki Ladki’ and ‘O Saki Saki’ – to introduce a new set of lyrics and tune with an existing hook, if it is done correctly, then it entertains the audience. There are a lot of young audiences who haven’t heard a new song, because they were not born in that era, but with the recreation, they also get to hear that.

How are you and your family spending time during quarantine?

Kumar: I am working from home and coordinating my releases. Yes I am spending a lot of time with my two-year son Shivay and my entire family. Indulging in both family and me-time. I’m making the most of the lockdown.

Kumar: Good music acts a healer, it makes you positive. Music is something that always calms you down. People are locked up in their houses, so best to entertain yourself with some great melodies.

On the work front, Tulsi has recently released the reprise version of ‘Phir Na Milen Kabhi’, and next up for her is the single ‘Masakali 2.0’, starring Sidharth Malhotra and Tara Sutaria. She is also working on a lot of independent music, so fans can expect to see music videos after the lockdown ends.

The Care Concert would be streamed on YouTube and Facebook handles of T-Series and RED FM.  (Agency) 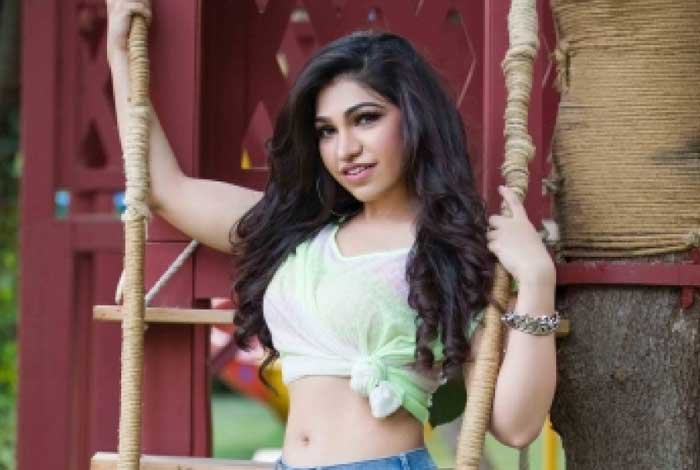