Home Global No decision yet on airspace closure to India: Pakistan 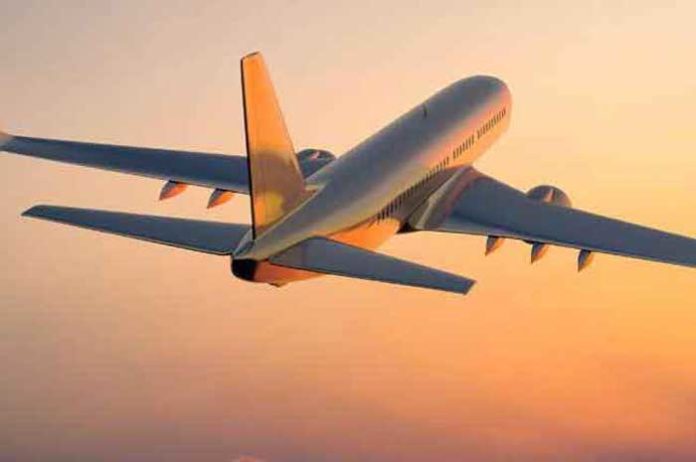 Pakistan Foreign Minister Shah Mehmood Qureshi has made it clear that no decision has yet been taken to close the country’s airspace to India, Dawn news reported.

Talking to reporters during a visit to the National Database and Registration Authority (Nadra) on Wednesday, he dismissed as “speculative” all reports on the issue.

“A decision to this effect will be taken after due consideration and looking into each and every aspect of the move through consultation,” Qureshi said.

The speculation turned wild after the media in Pakistan reported that the airspace in the country was closing to India flights after their Civil Aviation Authority closed three routes for all international Karachi-bound flights on Wednesday.

A day earlier, the country’s Science and Technology Minister Fawad Chaudhry said Pakistan was mulling “complete closure” of its airspace for traffic from India.

“A complete ban on the use of Pakistan’s land routes for Indian trade to Afghanistan was suggested in the Cabinet meeting,” Fawad Chaudhry had on Tuesday tweeted.  (Agency)