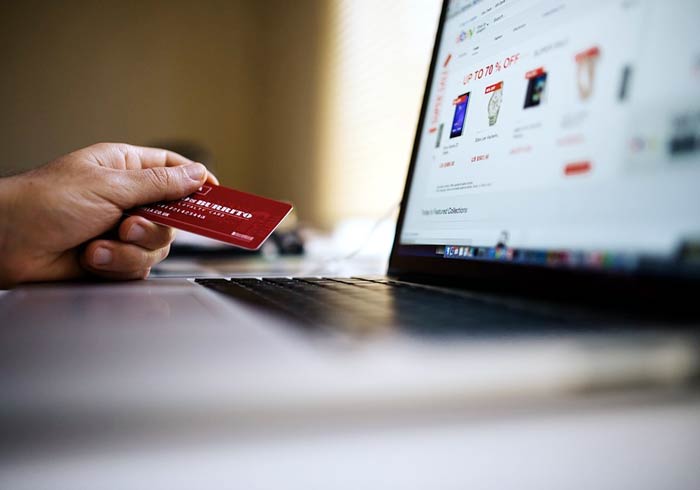 At a time when data breaches have become common, a clerk in Japan stole credit card information by just looking at and memorising the details of over 1,300 customers.

According to the police, Taniguchi worked the register part-time at a mall in Koto City. Whenever a customer would pay by credit card, the suspect allegedly memorised their 16-digit-number, name, expiry date, and security code, all in the time it took to process their purchase, said a report in japantoday.com on Sunday.

The 34-year-old clerk, working at a mall in Koto City, near Tokyo allegedly memorised the 16-digit credit card number, security code and expiry date of customers and used it to make purchases online.

The scammer, despite apparently having a Sherlock Holmes-level of memorisation ability, led police straight to him by using stolen credit card information to buy two bags valued at 270,000 yen (approximately $2,500) — which he then had mailed to his own address, according to ANN news.

The police have found a notebook containing several dozen names and numbers and are currently linking them to past incidents to determine the scope of the alleged crimes of Taniguchi.   (Agency)