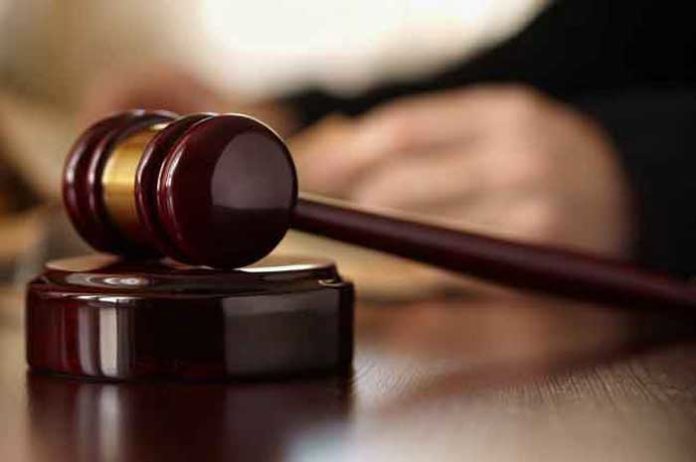 Shimla, Oct 28, 2020-
Taking serious note of gravity of the offence and its physical and psychological impact, the Himachal Pradesh High Court has dismissed an anticipatory bail plea of a man accused of uploading obscene photographs and videos of his wife on social media in her name.

Justice Vivek Singh Thakur passed this order on Tuesday on the petition of Abhishek Mangla for grant of anticipatory bail.

On her resistance, he beat her and uploaded the photographs on social media and on Facebook by creating a fake account in her name.

He also sent the screenshots of Facebook identification to her.

While dismissing the bail, the court observed that “the relationship of husband and wife is a privileged and institution of marriage inspires trust and confidence which leads to complete surrender of spouses to each other”.

“This relation of mutual trust, faith and confidence creates sense of security and sometimes even more than parents and children.”

The court observed that posting and uploading nude photographs of spouse, particularly of the wife, in public domain amounts to betray the mutual trust and confidence that marital relations imply.

“It is stripping off a woman in public by the husband himself who is not only supposed but duly bound to protect her. It is not only serious but a heinous crime. Its impact on soul, mind and physical health of the victim is beyond imagination,” said the judge.

The court also observed that extraordinary provision of anticipatory bail is not framed to benefit such offenders, particularly a husband who is accused of an offence amounting to stripping off his wife in public and, therefore, the court does not find it fit to enlarge the petitioner on bail. (Agency)