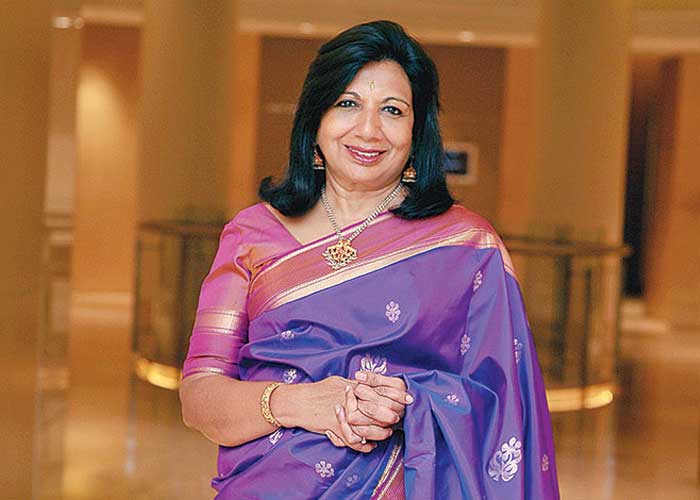 In a tweet, Shaw wondered why the decision on e-cigarette ban came from her and not Health Minister Harsh Vardhan.

“E-cigarettes banned, says Finance Minister Nirmala Sitharaman – Shd this not come from Min of Health? How about banning gutka too? How about MoF announcing some fiscal measures to revive economy?” tweeted Shaw.

Reacting sharply to her, Sitharaman posted a series of tweets, defending her decision.

“Kiranji, a few things. This press conference was dedicated to Cabinet decisions. I began by saying that I was there in my capacity as Chair of the GoM which has dealt with the matter. @drharshvardhan is out of country for an international meet,” the finance minister posted.

She added: “Cabinet Minister/s join @PrakashJavdekar, the I&B Minister, when required. Health Secretary was also with me, explaining details. These are protocols, as you know, which govt press conferences follow.”

Shaw also criticised the finance minister for the lack of fiscal measures to support growth.

“As Finance Minister — you might’ve observed — I’ve been working on and regularly speaking about measures weaeve been taking on matters of the economy,” reacted Sitharaman.

After the cabinet meeting on Wednesday, Sitharaman said vaping or e-cigarettes appear cool but a lot of health concerns had been raised against them.

“The decision has been taken keeping in mind health of the youth,” she said, citing recommendations of premier medical institutes.