Home National NIA search operation in Madurai for IS sympathisers 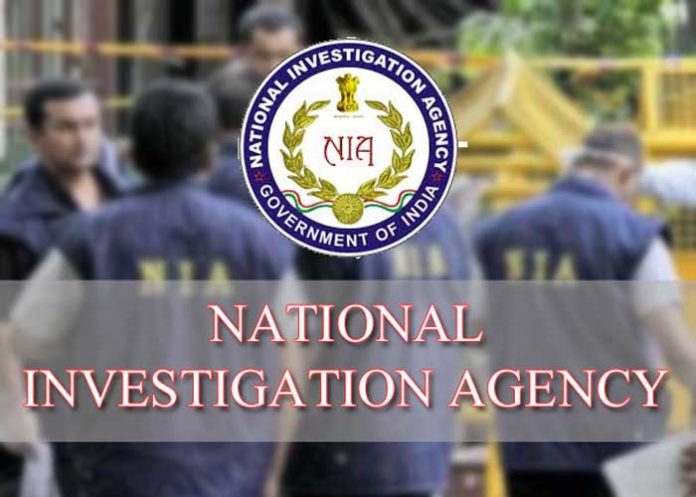 The NIA officials searched three premises in Madurai on suspicion that the residents there have contacts with the global terror outfit via social media.

The search in Madurai, 470 km from here, follows the search operations carried out by the agency in Coimbatore a few days back, and the arrest of two people on June 12 and 14.

On June 12, the NIA had conducted searches at seven locations in Coimbatore and seized incriminating material including books and documents from the houses and work places of six accused persons.

The anti-terror agency had registered a case on May 30 against the six, who were allegedly propagating ideology of the IS/Daesh on social media with the intention of recruiting vulnerable youth into the organisation for for carrying out terrorist attacks in south India, especially in Kerala and Tamil Nadu.

The NIA also said some of the accused persons and their associates were in touch with Zahran Hashim – the mastermind of the Easter day bombings in Sri Lanka that killed around 250 people – and his associates over social media, with the intention of furthering the objectives of the IS in India.

The NIA questioned the accused regarding the incriminating materials recovered during searches and the content of their social media accounts and based on the facts revealed of their pro-IS activities, Shiek Hidayathullah Y. was arrested on June 14.

Scrutiny of documents seized from his house revealed that he was associated with proscribed terrorist organization, the Student Islamic Movement of India (SIMI) as well.

On June 12, the NIA had arrested Mohammed Azarudeen, a social media friend of Hashim.  (Agency)