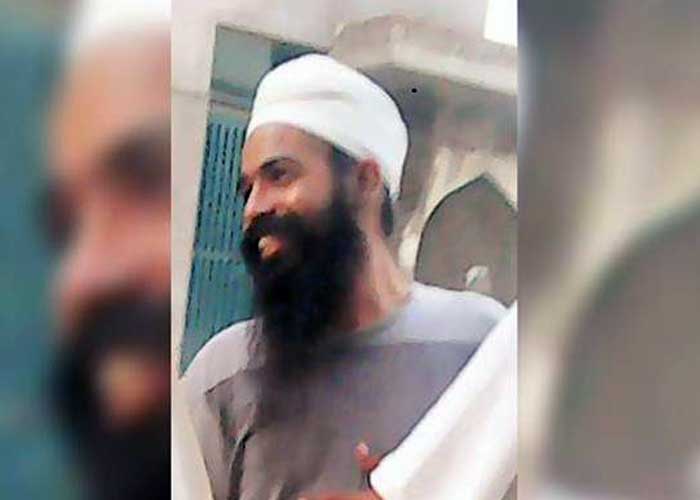 Almost five months after the National Investigation Agency (NIA) took over the probe into the drug smuggling case involving Pakistan-based Khalistan Liberation Force (KLF) chief Harmeet Singh aka PHD, who is believed to be dead, the anti-terror probe agency on Friday said that it has filed chargesheet against 10 accused in the case including Harmeet Singh and Jasmeet Singh Hakimzada, a Dubai based international drugs smuggler and money launderer.

The Punjab Police has registered the FIR in Amritsar. NIA had taken over the probe on January 22 this year and booked the accused under the stringent Unlawful Activities Prevention Act (UAPA) and NDPS Act. The NIA official said that during investigation, role of Harmeet Singh, Pakistan-based chief of KLF, a proscribed militant organisation, has emerged in running a cross-border narco-terror network through drug smugglers, militant elements and hawala operatives based in Punjab and other states in India.

Harmeet Singh is believed to have been killed in Pakistan last month. The case pertains to the arrest of three accused persons with 500 gms of heroin and Rs 1.2 lakh in drug money for which a case was registered in Amritsar. The Punjab Police had arrested three more accused persons in the month of December 2019.

The official said that role of Harmeet Singh and Hakimzada has prominently emerged in running the narco-terror network to further the militant activities of KLF. He said, the network included persons involved in smuggling or selling of heroin, militant elements and hawala operatives based in Punjab, Delhi and Dubai responsible for the entire chain from selling of heroin to channelizing the proceeds to Dubai or Pakistan at the behest of Harmeet Singh and Hakimzada.

The NIA has mentioned both of them as prime accused and have been charge sheeted as absconders and further proceedings are on against them as per the extant laws.  (Agency)