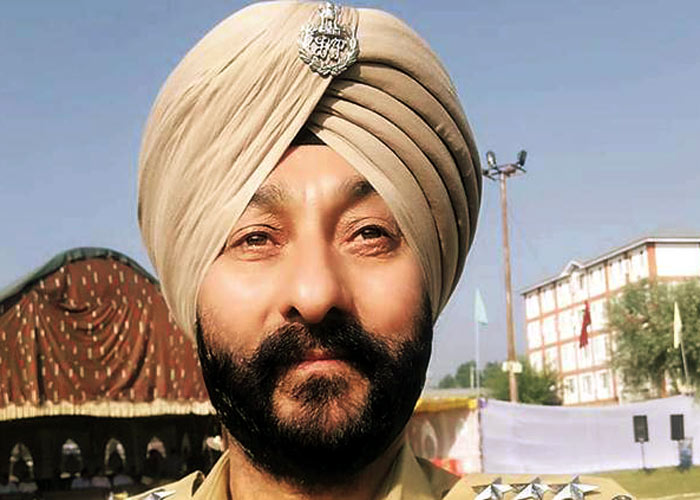 In a major development in the tainted Deputy Superintendent of Police (DySP) Davinder Singh case, the National Investigation Agency (NIA) on Thursday said that it has arrested an alleged terrorist Tariq Ahmed Mir for providing logistic support to terrorists in Jammu and Kashmir.

An NIA official related to the probe told, “We have arrested Mir for his alleged role in providing logistic support to terrorists in Kashmir for long.

The official further said that Mir has provided support to the terrorists in Kashmir on a number of occasions and was active with terrorists for long.

An NIA source related to the probe also said that Mir was in touch with Singh, who is being probed by the anti-terror probe agency.

“We have verified that he was in touch with Singh for some time. We will probe their relations and also probe if any other police officers were in touch with Mir,” the source added.

The source further said that in the coming days few more arrests will be made.

On January 11, police arrested Singh on the Jammu-Srinagar national highway when he was transporting Naveed, Rafi and Irfan to Jammu.

After initial investigations by the J&K Police the case was handed to the NIA.

Police sources said that the two terrorists and the lawyer had planned a travel to Pakistan after reaching Jammu.

Singh was later shifted from Srinagar to Jammu on a transit remand where an NIA team questioned him. After his arrest by the J&K police, multiple raids were conducted at his residence in Srinagar.

Singh was posted with the anti-hijacking wing of J&K Police in Srinagar, and was part of the security staff that had received a group of foreign diplomats who visited Kashmir.  (Agency)