Home Punjab New express train to Mohali in November to be a boon for... 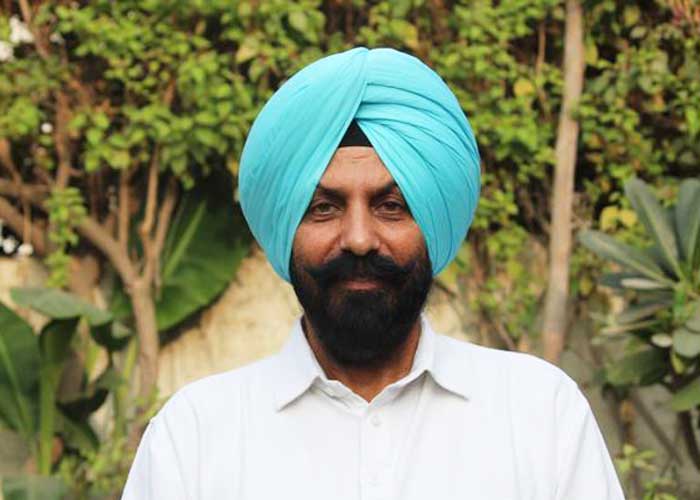 Ferozepur, October 12, 2019 (Yes Punjab News)
The new express train to Mohali expected to start in November will prove to be a boon for the Ferozepurians as the new timings will allow the visitors to undertake various important tasks at Chandigarh and get a return train in the evening, said MLA Ferozepur Parminder Singh Pinki.

Divulging further, the MLA said that the new Ferozepur express train will start in the first week of November and will originate and culminate at Mohali instead of Chandigarh. He further added that it was a much-awaited demand of the Ferozepurians to have an exclusive train to state capital which will give them enough time to get important work done during the official timings.

Mr. Pinki said that the new train will leave Ferozepur at 5 am and reach Mohali at 9.30 am besides starting its return journey at 6.30 pm reaching Ferozepur at around 10.30 pm, adding that he said that this new schedule is aimed at providing visitors the whole working hours in Ferozepur.

Earlier there was a train to Chandigarh but its timings were quite odd and weren’t suitable for the visitors and they had to spend two days in Chandigarh to get their work done.

He said that the new train will be operational from the first week of November by replacing an existing train to Chandigarh. The existing train was also got started by him on March 11, 2014, which provided people of Ferozepur journey to Chandigarh at a quite nominal price i.e. Rs. 85 Whereas the private bus operators are charging up to Rs. 500 for Chandigarh, which is an expensive state of affairs, said the MLA.