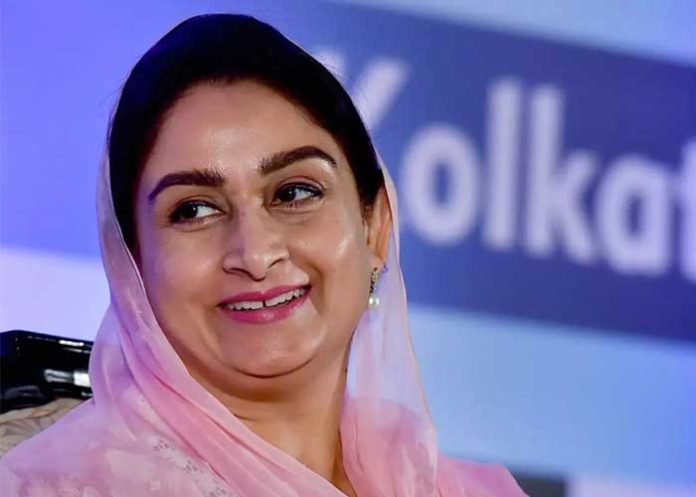 The union minister had made a request for a special train to Sultanpur Lodhi to commemorate the 550th Parkash Purb of Guru Sahab and suggested it be named Sarbat da Bhala Express in keeping with the sentiments of the people of Sultanpur Lodhi.

Thanking the minister for acceded to her request, Mrs Badal said Sarbat da Bhala or “Blessings for All” formed the essence of the message of Sri Guru Nanak Dev ji and renaming the train as such would propagate this message even further.

The Union minister said she would flag off the train from New Delhi Railway Station tomorrow at 6.30 am following which it would be received with fan fare along the route at various stoppages. She said the train would reach Sultanpur Lodhi at 2.38 pm tomorrow where it would be given a traditional welcome by the Sikh Sangat.