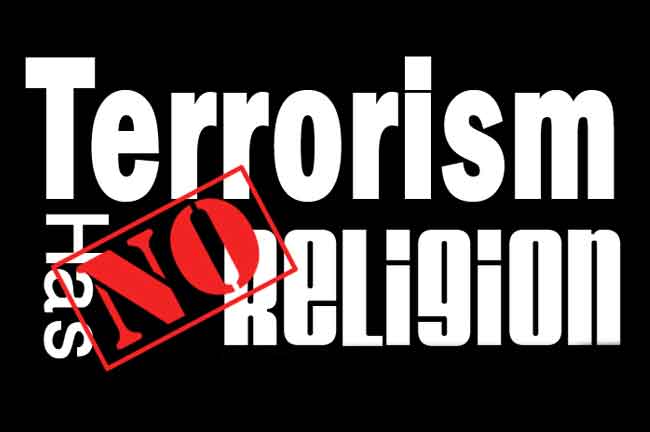 Terror has no religion and no one should be allowed to use the term Hindu Terror but there should not be any hitch using the terms Sikh Terror or Islamist Terror. That seems to be the ‘Mantra’ of the BJP-led NDA government in the Centre.

In the run up to last leg of voting for concluding phase of Parliamentary elections due in Punjab on 19th of May, while Congress is busy raking Bargari sacrilege and Behbal Kalan firing incidents and the SAD-BJP combine is defending the Congress onslaught by reminding Sikhs of 1984 Sikh massacre, ‘The Caravan’, a noted and credible national news and opinion magazine has published a story which can add up to the much heated atmosphere of the state.

The report by ‘Caravan’ staffer Nikita Saxena claims to expose the doublespeak of the BJP on the issue on the basis of being in possession of a circular issued by Additional Deputy Director of the Multi-Agency Centre (MAC) and titled ‘Standing Focus Group of Terror Financing’ (SFGTF).

‘The Caravan’ reveals that the Document clearly mentions Sikh Terror and Islamist Terror even as the various Union governments including the incumbent BJP-led NDA government has been crying from the roof-tops that Terror has no religion.

You can read full report of ‘The Caravan’ here.