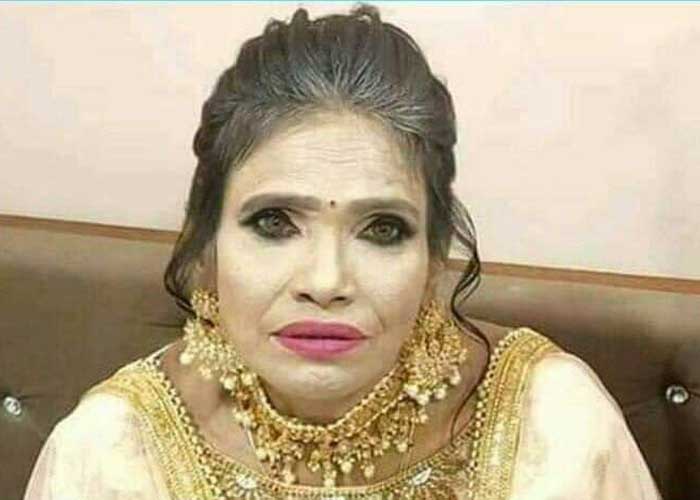 Internet sensation Ranu Mondal has been met with a string of trolls on social media over the past few days for several reasons.

Last week, Ranu was in the news for behaving rudely with a fan who touched her and asked for a selfie. And now she is making headlines for her latest makeover, which did not go down well with netizens.

A lot of pictures are doing the rounds on the Internet in which Ranu is seen dressed up in a lehnga with her make-up slightly overdone.

Social media users even created memes on her make-up, referring to projects like “The Nun”, “Joker” and “Game of Thrones”.

A user commented: “When someone puts non removable golden colour on my face on Holi.”

Another one wrote: “She should endorse fairness cream.”

Some even called her “lady Joker”. 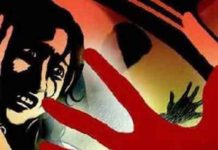 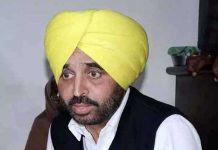 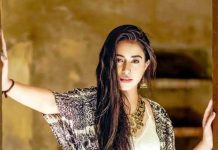 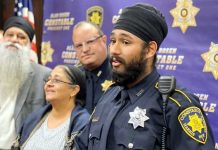 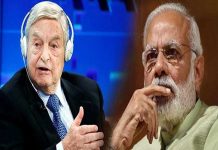 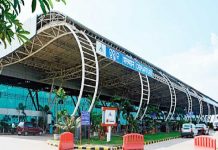 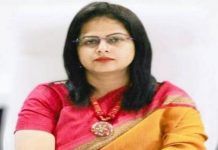