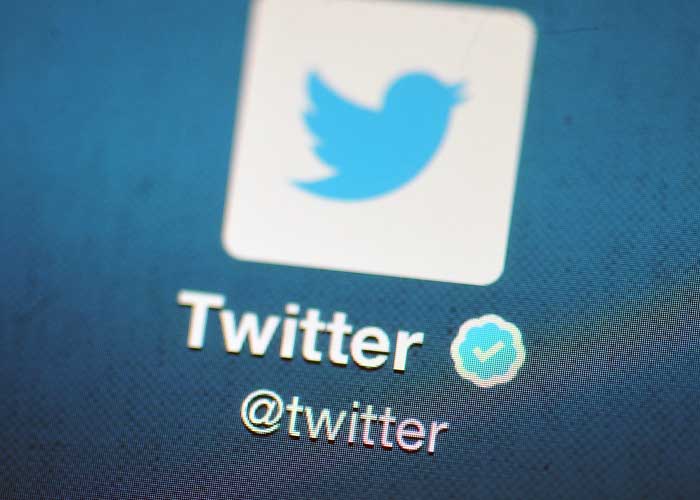 Netizens took to Twitter on Wednesday asking the microblogging site to remove the blue tick in India.

Since morning, thousands of Twitter users have posted comments with the hashtag #cancelallBlueTicksinIndia accusing the microblogging site of discriminating against Scheduled Caste (SC), Scheduled Tribe (ST) and Other Backward Class (OBC) activists.

“Why to have a pattern which further divides the society. Your biased approach is exposed @TwitterIndia @jack selectively blocking accounts of Ambedkarite’s and not verifying their accounts reflects the casteist mentality of @Twitter #cancelallBlueTicksinIndia #SackManishMaheshwari,” a user wrote.

“Twitter is mirroring Varna system, authenticating the voice of some and silencing others.
#cancelallBlueTicksinIndia,” wrote another user.

The row started after the account of senior columnist Dilip C. Mandal got restricted. He later got back the account. But Mandal continued the tirade against Twitter. As others joined him, flurry of tweets followed under #CasteistTwitter, #JaiBhimTwitter and #SackManishMaheswari. Manish Maheshwari is the Twitter India Managing Director.

In a statement to IANS on Tuesday, a Twitter spokesperson said the platform’s “commitment to inclusion and diversity is fundamental to who we are at Twitter and crucial to the effectiveness of our service.”

“To make it clear, we have one set of Twitter Rules and we enforce our policies judiciously and impartially for all individuals — regardless of their political beliefs, religious ideology, professional position or background,” the spokesperson said.

“We have ongoing efforts to provide local market context when developing and enforcing our global policies. We extensively cover gender and religion (including caste) in our trainings, to provide reviewers with the local context they need to evaluate content. Our Hateful Conduct Policy prohibits behaviour that targets individuals based on protected categories (including caste),” the spokesperson added.  (Agency)