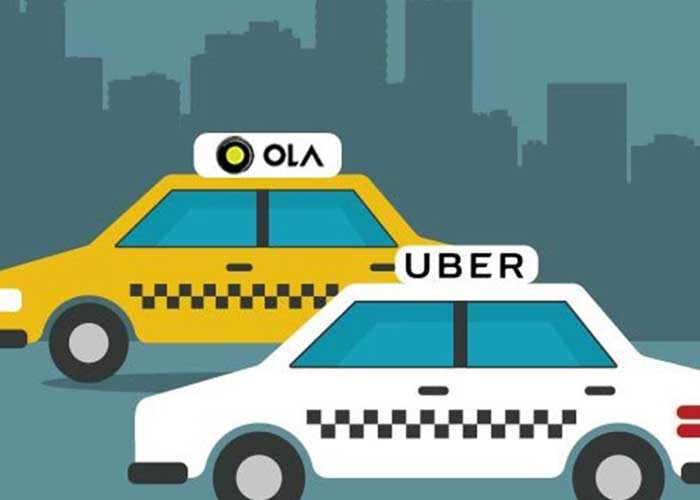 Even as the Delhi government rolled out the Odd-Even scheme on Monday to tackle unprecedented air pollution in the national Capital, several commuters took to Twitter expressing their anger against surge pricing by private cab aggregators.

Private cab aggregators, however, denied the allegation, saying vehicles were available in plenty for commuters.

Many netizens took to Twitter since early Monday morning complaining about surge-pricing by cab aggregators. Ola and Uber, the largest cab aggregators in the country, had earlier said they would not resort to surge pricing during the 12-day period of the Odd-Even scheme.

“Couldn’t get a cab #ola #uber for one hr from 4.45 am. Not even an auto. Finally rushed to drive myself to drop my son. Ensured to return before 8 am as my car is odd numbered. #OddEven is a disaster. @ArvindKejriwal what is happening to cab services during #OddEven,” asked Twitter user Tarun Rastogi.

Private cab aggregator Ola told the mechanism for surge pricing has been deactivated.

Commuters in Delhi and the National Capital Region whom we spoke to denied about unavailability or overcharging by auto-rickshaws.

“On the contrary, traffic movement across the capital was smooth because half the four-wheelers were off the roads. Autos were available and there was hardly any complaint of overcharging. Because of the scheme, comfort level in general was higher on Monday as compared to the past few days which can also be attributed in part to the change in weather conditions,” Anil Sharma, a resident of Indirapuram, told

The odd-even scheme will remain in force in Delhi till November 15 and will be applicable from 8 a.m. to 8 p.m. Violation of rules pertaining to the scheme will invite a penalty of Rs 4,000, which is double the amount charged in the earlier editions of the scheme.